Having joined some of their in-form compatriots on English soil, the Australian Netball Diamonds aim to share additional common ground with the nation’s cricketers and Wimbledon top seed Ash Barty in a potentially fertile sporting month.

The Diamonds, like our men’s limited-over cricket team, are the most successful in their sport’s history, and both won their most recent titles in 2015.

“I think that this group, because it is so different to last time, they are hungry for the chase and I can’t wait to see them out there,’’ said Alexander, whose group includes only three players with World Cup experience. “When they click and get it together, it should be a really awesome outfit.’’

For that to happen, though, Alexander is urging the embrace of a philosophy that has worked so well for new tennis No.1 Barty: ie. the need, sometimes, to win ugly. 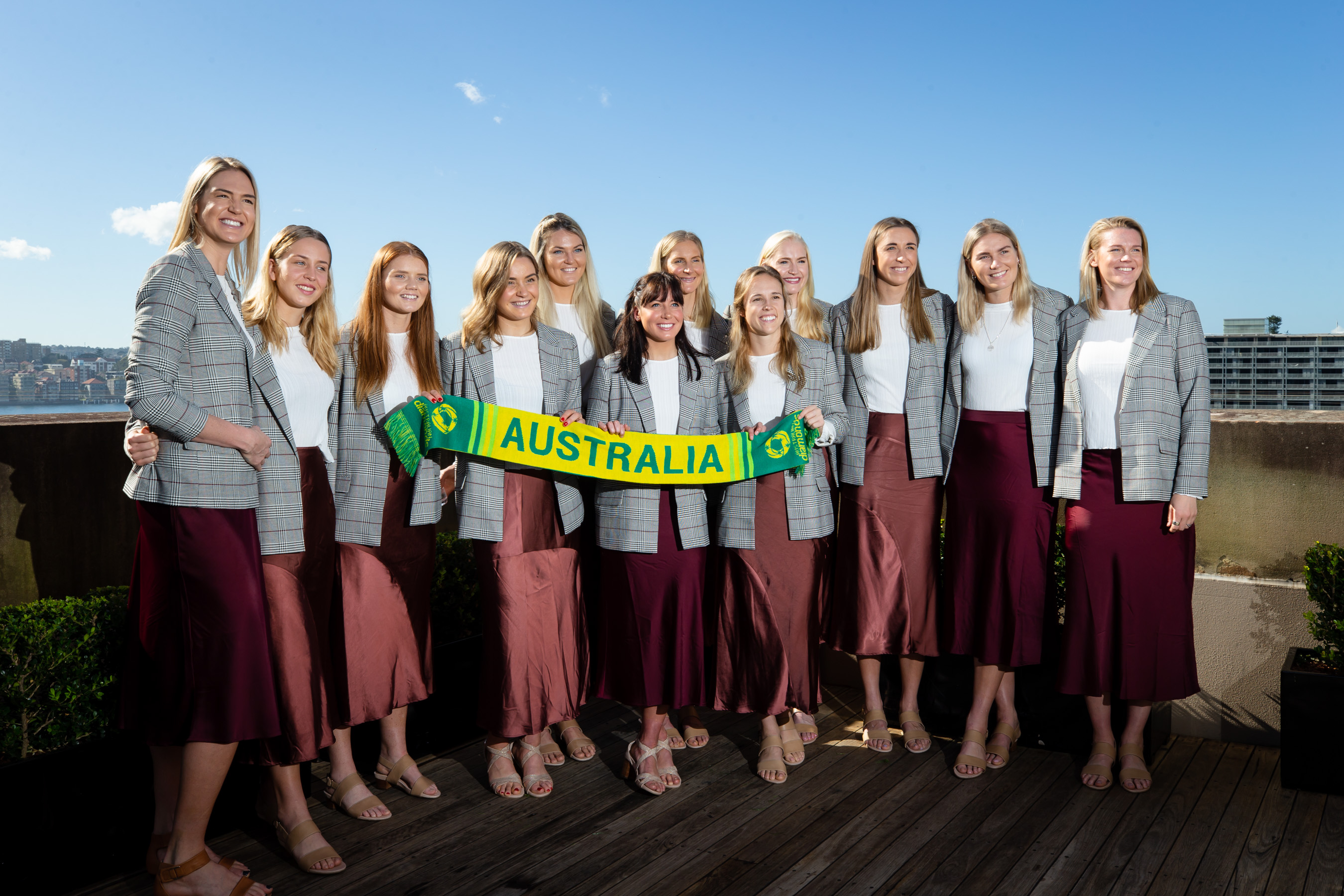 “I said to this team the part of what we have to do is we’ve got to learn to play attack that’s not pretty,’’ she said. “Sometimes you’ve just got to be able to bring that ball through, keep possession - doesn’t matter how we do it, it doesn’t have to look perfect.

“But then there’ll be times we’ll get to use that great Australian ball speed, and the cuts and drives, so we’ll be a team that can be flexible with our game plan around our opposition.

"Because they are so skilful and talented and powerful and athletic, they’ve got the ability just to zing the ball down, but other times we just have to have the light and shade and the change-ups.’’

Certainly, the attack end remains a work-in-progress for Alexander, who was exceptionally happy with the team defence and amount of turnover ball created in the pre-departure practice matches in Sydney. Final hitouts are scheduled against Manchester Thunder on Sunday and England A on Tuesday.

“We got a lot of ball back; now we really need to get our attack right, get those connections right from long court to our attack end,’’ she said.

“Some rotations are working well, but we really need to make sure that we get all of our combinations working well, so we’ll keep working on our centre passes and our long court, and just drilling it, and also learning to play ugly, because we need to do that.’’

Ahead of what looms as the most competitive NWC ever played, history has set a high bar for the 11-time champions. World No.1 Australia was upset by England 52-51 in the 2018 Commonwealth Games gold medal game, and is also expecting strong challenges from Noeline Taurua’s seasoned Silver Ferns, newly-second-ranked Jamaica and the improving South Africans.

Alexander admits her side was “tripped up” by the quick changeover between the semi and the final last April, while also adamant that the lessons learnt on the Gold Coast will be implemented in Liverpool from July 12-21.

“We’ll just make sure that we really hone in on all the details that we need to cover, and that we don’t get ahead of ourselves,’’ she said.

“We just thought that no-one could touch us, and that’s not the case.’’

The 16-nation World Cup format, and opening pool games against lowly-ranked trio Northern Ireland, Zimbabwe and Sri Lanka, should allow for a slower build this time, but the ambition remains resolutely the same.

And if the Commonwealth Games result stunned those accustomed to the trans-Tasman duopoly, then what did it change most for Alexander and her Diamonds?