Another week, another plane trip for myself and the Australian Diamonds.

But we’re excited about jumping on our flight bright and early Saturday morning to head to Christchurch to get the 2015 Constellation Cup series underway.

It’s been great to reunite with the team at our training camp in Melbourne this week. With six new faces in our squad from the team that won the Netball World Cup SYDNEY 2015, their enthusiasm to wear the green and gold rubs off on everyone and our sessions have been crisp and sharp.

It’s been two months since we were last on court in Sydney but all the girls arrived at camp in great shape and ready to go.

We’re well prepared to take on the Silver Ferns, who I know will be just as eager to play well this series to give their coach Wai Taumaunu a winning farewell.

I’m also looking forward to working with Roselee Jencke and Simone McKinnis over the four-Test series, who will share the role on my coaching panel vacated by Michelle den Dekker’s departure after our World Cup triumph.

Rose will come with the team to New Zealand for our two Tests in Christchurch and Auckland with Simone linking up with us when we play in her home city of Melbourne and Perth. 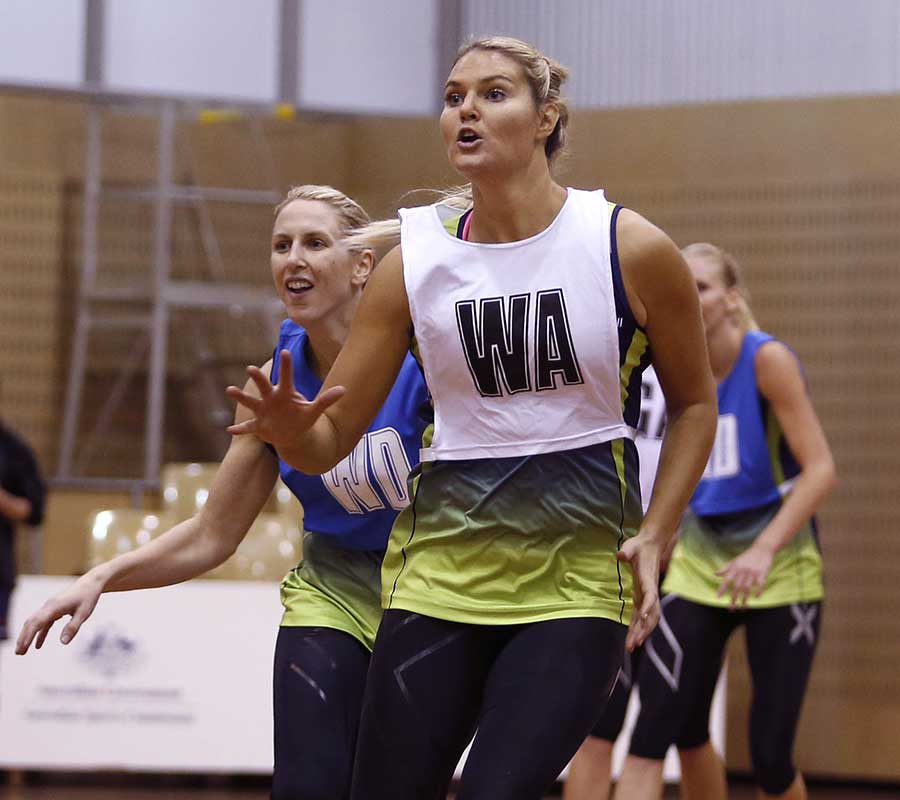 I’ve known both Rose and Simone for a long time – we were Victorian teammates back in the day - and I’ve enjoyed watching their coaching careers develop at ANZ Championship level the last few years.

Both are expert coaches tactically and are excited to have this opportunity to work with the national team.

We haven’t played New Zealand in Christchurch since 2012 so we’re eager to return and look to continue our winning ways.

On behalf of the Australian Diamonds, I would like to pass on my condolences to family and friends of Carol Sykes, who recently passed away.

Carol was a national selector from our 17/U age group right through to the senior side for a decade and was responsible for `discovering’ many of our current day stars.

Finally, congratulations to the team at Netball Australia that mange our wonderful Australia Post One Netball program on their success at the Australian Multicultural Marketing Awards this week.

One Netball has been a wonderful addition to our programs in the last couple of years and I’m excited to see its initiatives continue to assist in growing our sport within new communities across Australia.