We caught up with Lisa ahead of the game to reminisce about the special moment she took charge of the national team for the first time.

Samsung Diamonds Head Coach Lisa Alexander’s first Test as national coach was in Newcastle in 2011. Seven years later she returned when the Diamonds took on the England Roses earlier this month, a game Australia won by five goals.

It’s been seven years now since that first Test where you were in charge in Newcastle. What memories do you have of the game?

It’s quite amazing that we’ve ended up being there again after this period of time. It was the first Test match that I was fortunate enough to coach.

Coming up against England is always a great challenge. Even in 2011 they had a lot of talent and you couldn’t ignore that.

You had your Geva Mentors, Sonia Mkolomas, Jade Clarkes, Sara Baymans and even Jo Harten at that time.

They’d just grown up together and they could turn it on at different times, so you were always wary of what they could do.

It was an emotional moment because it’s always big when you’re standing on that line and singing the national anthem, representing your country. 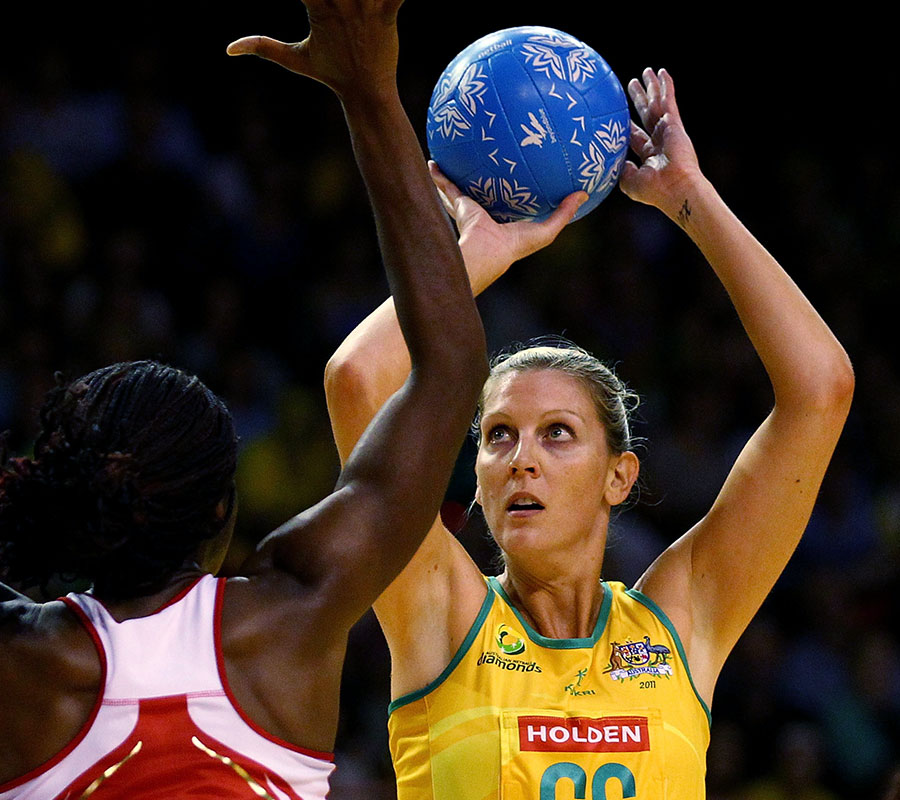 You chose to go with an almost unchanged line-up from the 2011 World Cup-winning team, with Amy Steel the only inclusion for the injured Susan Fuhrmann?

We thought it was really important to approach it based on the fact that the World Cup team had won, and had done a really good job to win, so we kept the team the same other than a couple of injury issues.

Did you feel any pressure debuting as national coach with the team coming off a winning campaign?

It’s sometimes hard for people to get their heads around, but with international netball you don’t get the same momentum and rhythm that you get coaching week in and week out in a domestic league, so every single series is like a new series again.

There’s always that level of nervousness about it, as you don’t quite know how things are going to click into place.

Is there a different feel to those regional matches than playing in the major city stadiums?

You definitely feel the crowd up closer to you, and I like that. I used to coach in the country in Gippsland and that helped me understand the connection with the community and having the crowd up close and willing you across the line. It really adds to the atmosphere and you feel it – it’s terrific.

There were some pretty special milestones in that Newcastle Test, with Cath Cox shooting her 2000th international goal and it also marked the 100th win for the Diamonds on home soil.

After the game we always celebrate the milestones - it’s much nicer to celebrate those things after you’ve had a win. I remember Cath feeling pretty supremely happy with her efforts in that match. At the time I think she was vice-captain and she put out a really good performance and really led the team well. 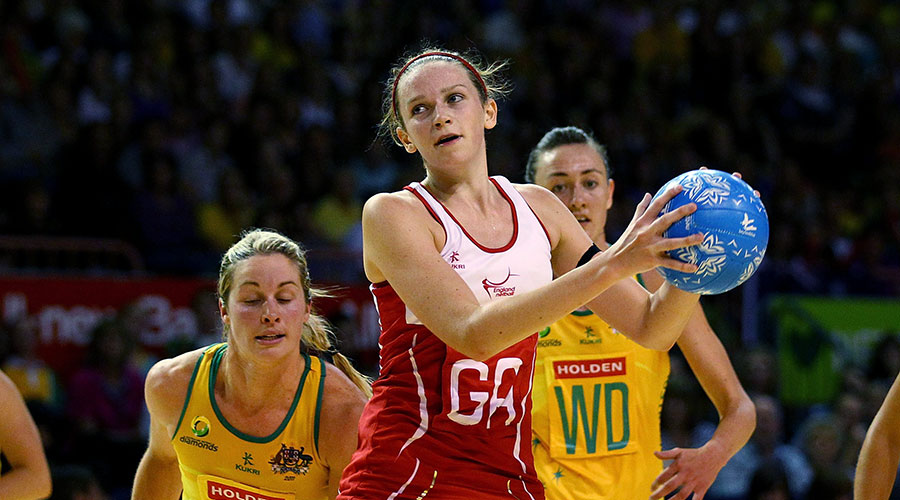 Does is surprise you that Caitlin Bassett is the only player left in the Diamonds side from the 2011 series?

I would have hoped we’d have a couple who were going to hang around a little bit longer, but at the end of the day it’s part of what happens in sport, and it’s been a bit of a secret of Australia’s sustained success that we’ve managed to evolve the team over time and still maintain winning and success. While we’ve lost some experience we’ve gained that exuberance you know you can get from young people.

With seven years under your belt, do you approach things differently now to how you went about it in that first Test?

In many respects I don’t.

Coaching your country is pretty unique and there are certain respectful ways of handling yourself that are really important because you’re seen as a role model coach for your country. People are watching. I’ve probably grown in confidence around knowing what to say and when to say it and I think the players better understand the way that I coach now, because they’ve had more experience with it.