Three games: that’s all it took for the New Zealand Silver Ferns to answer any questions about how long it might take them to re-establish themselves as potential world-beaters, after their worst Commonwealth Games result in history.

With new coach Noeline Taurua at the helm of the national team (but only for a matter of weeks) and midcourt legend Laura Langman back in the fold (but for only slightly longer), the rebuild looked like a very long-term proposition when the Silver Ferns capitulated to England by 13 goals in their Quad Series opener. 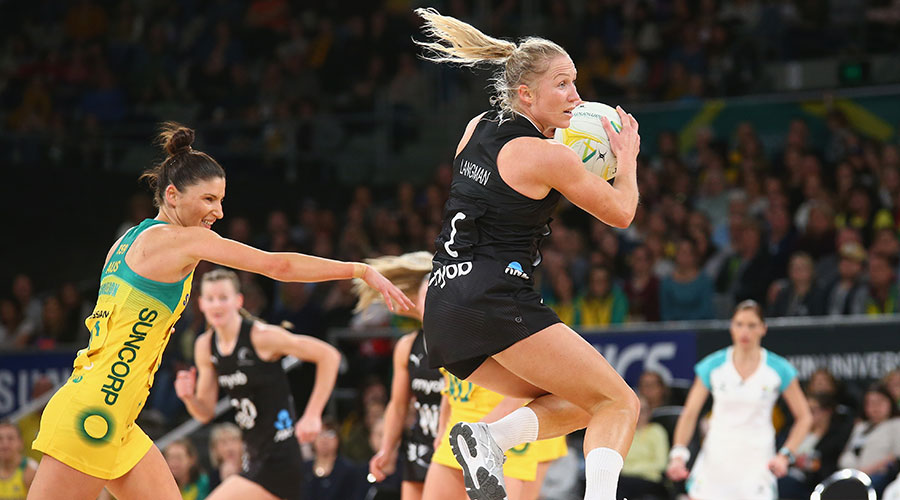 And yet just two Tests later, the Ferns enter the Constellation Cup as a real threat to the Samsung Australian Diamonds’ hopes of taking home a sixth consecutive Cup, and an eighth out of nine overall.

For Langman, who spent the better part of two years out of the national side, Taurua’s fingerprints are all over the group’s rapid improvement, which saw them trounce South Africa by 24 goals and lose to Australia by only five.

“If you were to talk to anyone else in the group, there has definitely been quite a significant shift in the environment,” Langman says.

“She (Taurua) does really put that accountability back on the player. You need to know what you need as a player to prepare, and essentially when it comes to training time or game time, it’s that readiness, whether you’re feeling 100% or you’re feeling 50%, that as a player you’ve got to perform.”

“It’s that mentality where I feel like we’ve made some good progress.”