Never in the lead-up to an International Test Series has there been so much intrigue and so many unknowns as what we're presented with this year.

The Samsung Diamonds, while still the number one team in the world, are no longer an unbeatable force, while England - previously considered a talented upstart but not a true contender - is now a genuine threat as the world's best team.

And then there's New Zealand, who must still be smarting after missing out on a medal at the Commonwealth Games, and South Africa, who couldn't buy any luck on the Gold Coast and will be out to show what they can do.

So who are the fresh faces that could play an important role for their countries?

Here are some of the players who could announce themselves if they're given the opportunity during the series.

The Silver Ferns are yet to announce their squad for the series, but we could see some new faces crossing the ditch to take on the Diamonds.

Missing a medal at the Commonwealth Games wouldn't sit well with the once mighty Ferns, and it's not unthinkable that there could be some major changes to the line-up.

Could the next generation of stars be given the reins, with a view to getting back on the podium at next year's World Cup?

The Silver Ferns went down to Jamaica in the Comm Games bronze medal playoff by five goals, despite putting up seven more goal attempts. That can't have gone unnoticed, and their lack of consistency at the goal shooter position must be a concern.

In the semi-final against Australia they used three GS's, with Te Paea Selby-Rickit getting the start, Bailey Mes playing during the second and third quarters and Ameliaranne Ekenasio entering late in the game, all with limited success.

If the time is right for a change under the post, the obvious choice could be Maia Wilson, who leads the NZ national league goal shooting table. The 20-year-old already has seven Test caps to her name, and could add to them during the International Test Series.

If Wilson doesn't get the nod, Aliyah Dunn (top) could be the bright spark the Silver Ferns are prepared to invest in.

There were four New Zealand clubs clamouring for 18-year-old Dunn's signature before the ANZ Premiership season. And their interest in the young gun was clearly well-founded.

She led the competition's goalscoring race earlier in the season with the Central Pulse, where she is flourishing under specialist coach and Silver Ferns royalty Irene van Dyk. The Pulse also sit atop the competition ladder, due in no small part to their dominant target under the post.

With 351 goals this season at 91% accuracy, there's undoubtedly a black dress in the 190cm shooting star's future, but time will tell whether the Ferns are prepared to pull the trigger on her this early. 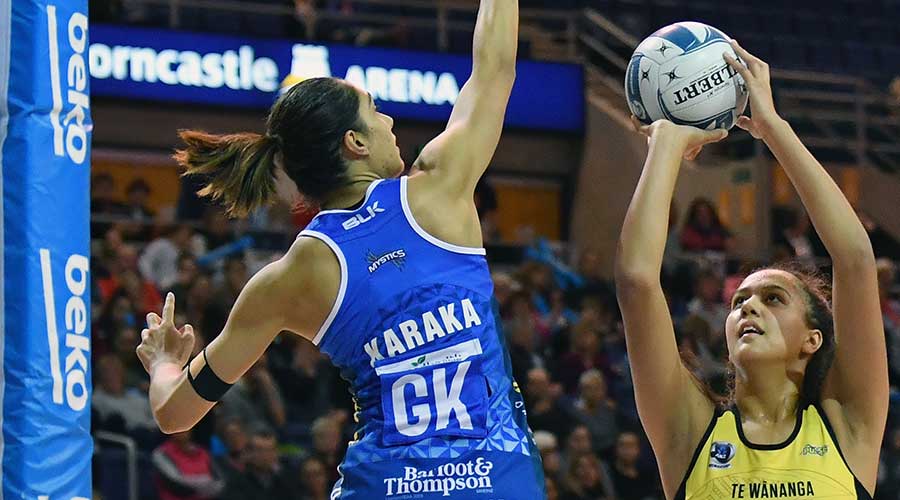 England's big names will be well-known to most Aussie fans, with 11 of the 12 players who won Commonwealth Games gold named earlier this week in the 21-player squad for 2018-19.

And it's hard to see too many unfamiliar faces breaking into a team that conquered the netball heavyweights for the first time on the Gold Coast.

But here are a couple of the players we might want to be wary of, moving forward.

Who will be the understudy to Jo Harten and Helen Housby?

Kadeen Corbin was waiting in the wings at the Comm Games, but will the Roses opt for some younger blood this time around?

They might look no further than Georgina Fisher, who played a major part in Wasps Netball's run to its second consecutive Vitality Superleague title in England, netting almost 600 goals for the season at goal shooter and named as the joint winner of the competition's Young Player of the Season award. 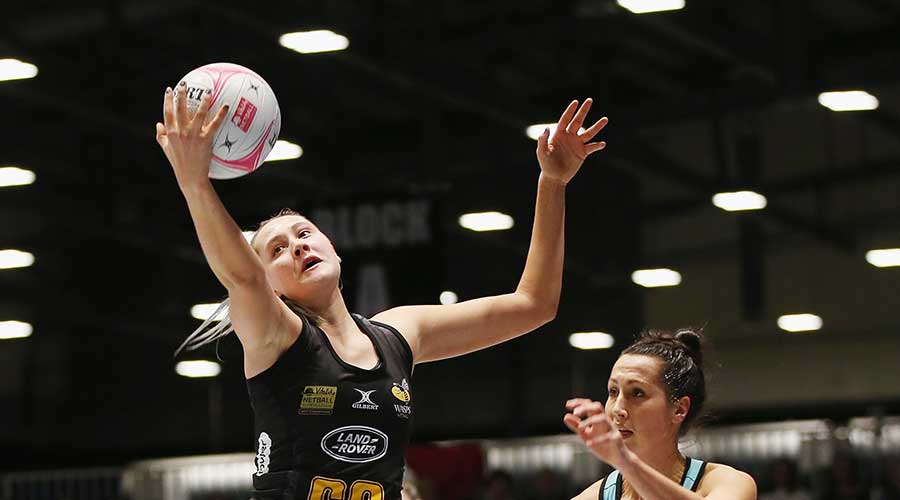 With Eboni Beckford-Chambers opting out of the England squad due to work commitments, we'll see at least one new name in the final team. And could it be rangy goal defence Layla Guscoth, who's had a standout season for Team Bath in England's Superleague?

Guscoth's long arms out in front, forcing high balls for Geva Mentor to eat up would certainly appeal to England's coaches. 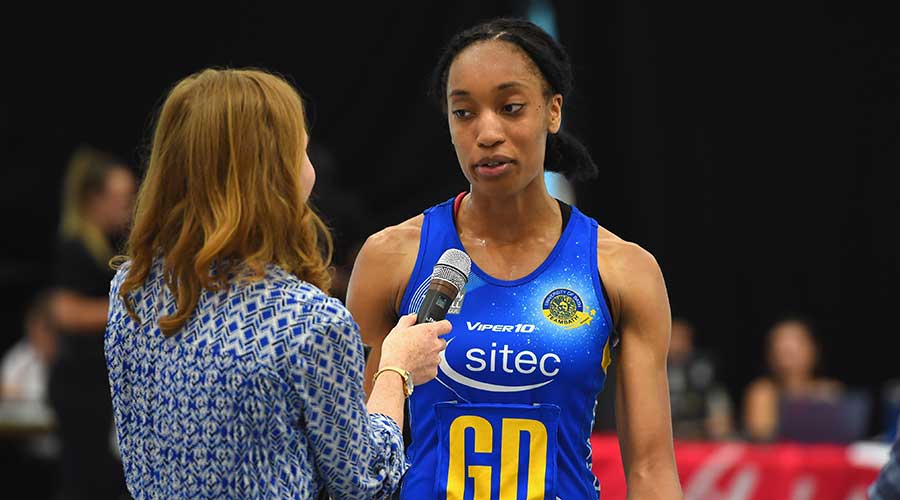 The South Africans will be out to prove they belong among the top netball nations, after injuries ruined their Commonwealth Games campaign.

And there's one name that could change everything for the SPAR Proteas as they look to reestablish themselves.

Boy did the Proteas miss Potgieter at the Comm Games.

Potgieter became a star at the 2015 World Cup and has since moved onto bigger and better things in New Zealand's ANZ Premiership, where she's currently second on the goalshooting table, with 395 goals for the WBOP Magic.

Still only 24 years old, she's the key to everything up front for the South Africans, and if she fires the Proteas will be a good chance of knocking off one of the big three. 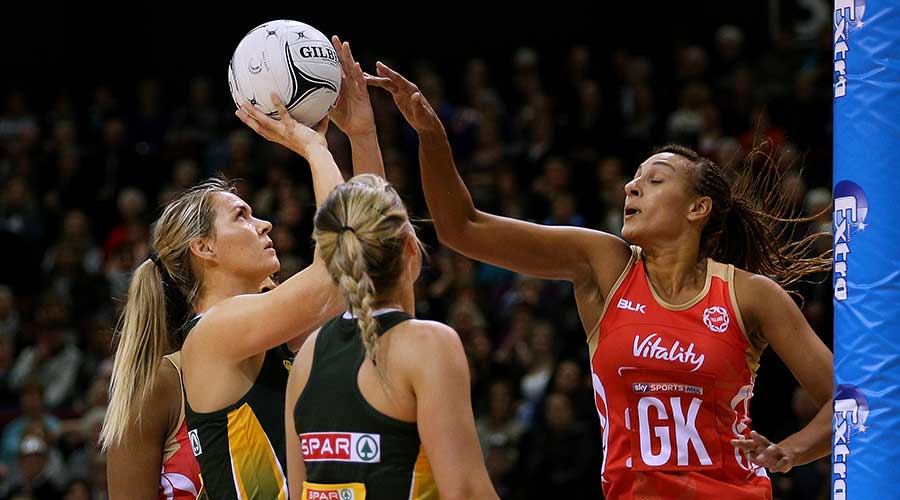