No sooner had the Samsung Diamonds’ Commonwealth Games campaign finished, attention turned to selection for the next assignment: the 2018 International Test Series.

With the series now finished, it was hard not to notice that somethings were missing. Well, four things, in fact.

For the first time in a long, long time, the Samsung Australian Diamonds entered an international campaign without any one of Sharni Layton, Laura Geitz, Madi Robinson or Susan Pettitt in the green and gold.

Indeed, many young fans will never have before witnessed a Samsung Diamonds game without one of the star quartet featured in it.

It was Pettitt who debuted for her country first, when she was selected in the 2006 Commonwealth Games side. That would be the first of three Commonwealth Games silver medals for the goaler, who 12 years later sits at equal-13th on the list of the most capped Diamond of all time. 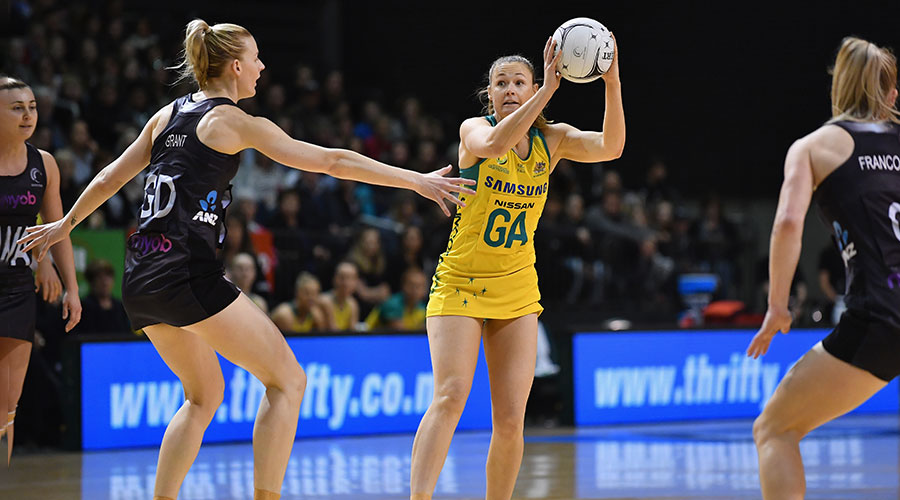 Her 71 tests included a victory at the 2007 World Championships, and her ability to hold down both goal shooter and goal attack with equal aplomb mark her as one of the most versatile goalers to have ever pulled on a Diamonds dress.

Matching Pettitt’s 71 Diamonds appearances is Geitz, who exited the game as not only one of the greatest Diamonds of all time, but one of Australian sport’s greatest ever captains.

In 2014, she led the Diamonds to victory at the Commonwealth Games, ending Australia’s 12-year drought at the event, and she was again at the helm in 2015 when the Diamonds claimed the Netball World Cup.

Few, if any, players will ever be as revered among both her peers and rivals as the Queenslander. 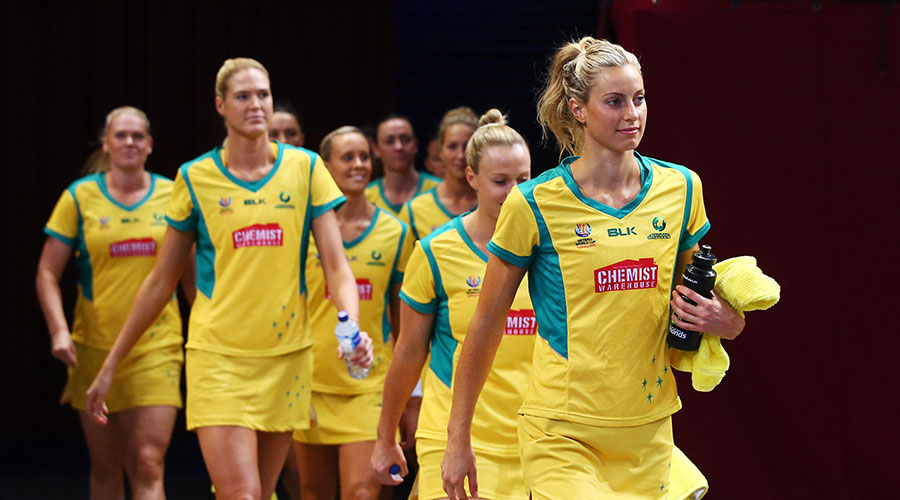 Samsung Diamonds fans might feel a sense of relief that Kelsey Browne has entered the team as sister Madi Robinson finished her time in the green and gold.

This is because Browne might be one of the few players who’ll ever be able to match the flair and creativity that Robinson brought to the national team. 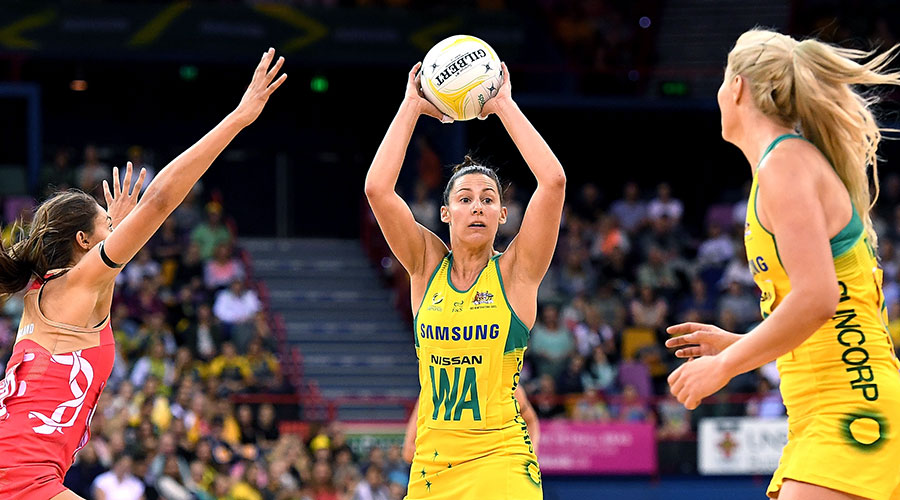 Her 61 caps were as good as you’ll ever see from a wing attack, and saw her capture the Liz Ellis Diamond and the International Player of the Year awards in both 2012 and 2014.

And then there’s Sharni. Our beloved Sharni Layton.

The undeniable face (and voice!) of netball in this country in recent years, the Victorian’s 46 test caps were laced with an intensity and ferocious spirit that we’ll probably never see replicated.

She remains a crowd favourite for her deeds both on and off the court, and deservedly so. 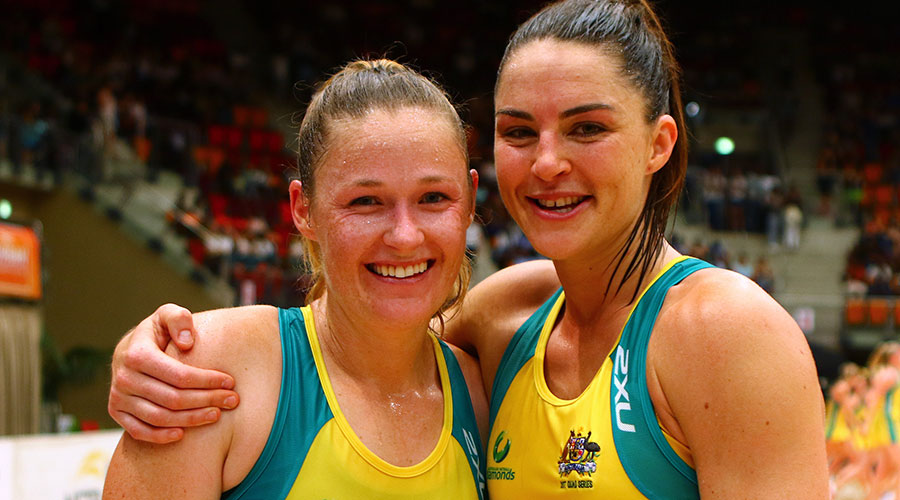 So, while the next crop of Australian stars did us all proud throughout the International Test Series, take a moment to remember and appreciate the outstanding quartet of superstars who blazed the brightest of trails for them.

Win for Watson as midcourt confirmed