We sat down with Samsung Diamond Jamie-Lee Price to talk about the point in her career when she knew that she wanted to take her netball to the next level.

Jamie-Lee Price was never under any illusion as to the enormity of the challenge of reaching netball’s elite level in Australia.

After all, her email address from her teenage years was “dont_mess_with_aussies”.

When a group of Giants Netball players met up for a dinner together recently, they laughed about the weird and whacky email addresses they’d created as kids.

And while Jamie-Lee fessed-up to hers and was more than a little embarrassed by it, there was also more than a hint of truth in it.

Jamie-Lee was born in Australia but living in New Zealand for 13 years as a kid, she wasn’t sure she’d ever be good enough to match it with Australia’s best players, with Australian teams dominating the trans-Tasman competition, courtesy of the overwhelming depth that netball’s strongest nation enjoys. 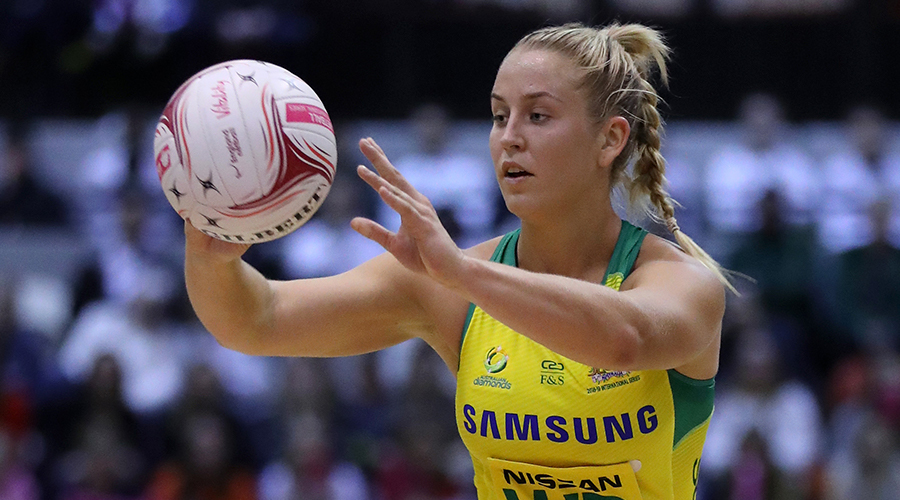 But in 2017, Jamie-Lee was given the opportunity to cross the ditch. It was a make or break scenario for the then 21-year-old. And, as it turned out, it was also the turning point that set up her career.

“I moved to NZ in 2005, so I did spend a lot of my time over there, for 13 years, so I obviously came up in the NZ system, but deep down I probably never would’ve admitted it when I was over in NZ that I wanted to play for Australia.

“But when the opportunity arrived that I could come over to Australia to play in the Australian comp, I took it with two hands. Obviously leaving NZ meant that I couldn’t play for NZ, which I was totally fine about, but probably the risk moving to Australia was I wasn’t sure if I was ever going to be good enough to play for the Diamonds or represent Australia, so I guess that was the risk I took but I’m glad I took it.”

Of course, there were doubts at times, but it was the lure of first being a part of a Suncorp Super Netball start-up franchise, and then pushing to national selection, was too good to pass up.

“I think at the time it was a tough decision. My whole life was in NZ - my friends … my netball, and I grew up there so I was very much comfortable there and I could’ve easily stayed there but I took the risk and I’m so glad that I did because I didn’t want any regrets.” 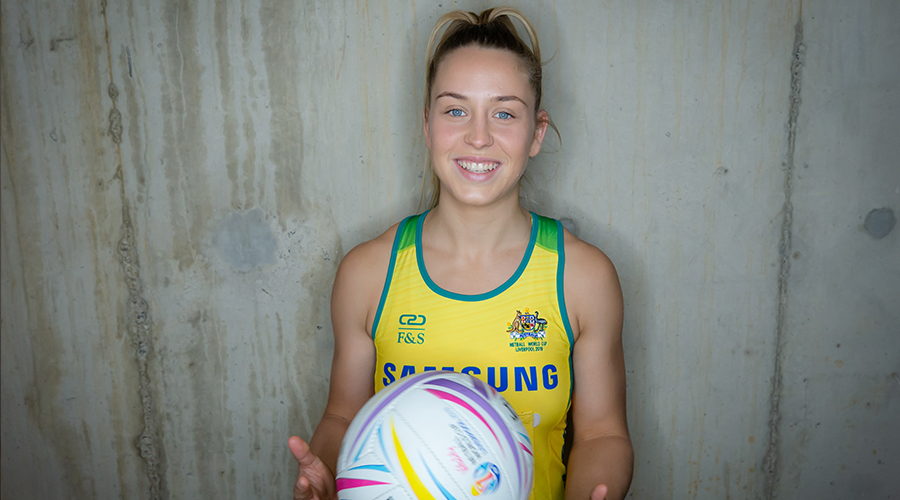 It’s now two years later and Jamie-Lee is a key part of Australia’s World Cup aspirations. In June, Jamie-Lee was picked as the team’s specialist wing defence after making her Diamonds debut against her former home country in the Constellation Cup series late last year.

Join the Netball Tribe and keep up with all the Diamonds and Australian netball news.