Samsung Australian Diamonds goal shooter Caitlin Thwaites has announced she will be retiring from international netball following Sunday’s match against the New Zealand Silver Ferns at RAC Arena in Perth.

Thwaites is a long-standing member of the Diamonds program, having been a member of the squad since 2006 and six years later making her debut for the team in 2012 against South Africa in Wellington, New Zealand.

Since her debut, Thwaites has played 54 test matches for the Samsung Diamonds, scored an incredible 1100 goals at 92 per cent accuracy, been a part of the leadership group for the past two years and captained the team during the 2019 Quad Series. 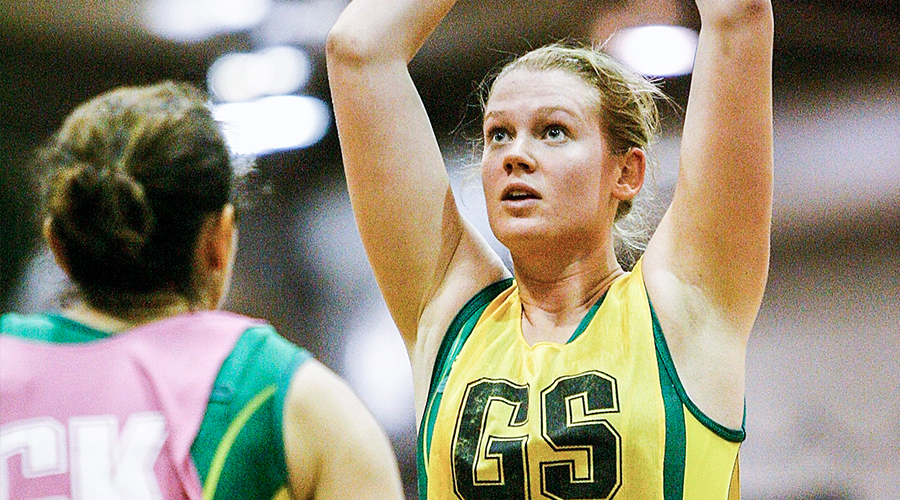 It’s fitting that the 32-year-old will call an end to her incredible career after Sunday’s Constellation Cup decider as she has played in every Constellation Cup series since 2012, winning the title each year except her first in 2012.

In reflecting on her years as a Diamond, Thwaites said she is very proud of what she’s been able to achieve since becoming a part of the program and is looking forward to the next chapter.

“I feel a great sense of pride when thinking about how I have contributed to what the Diamonds have achieved over the past 10 years, not only on the court but also in developing the culture of the team – I’m so proud I have been a part of that evolution,” she said.

“It’s a great time for me to step aside because we have so much incredible talent coming through our ranks and it’s a great opportunity to for the next crop of Diamonds to get some experience before our next benchmark events.”

Thwaites, who has been a strong advocate for mental health and wellbeing awareness, also reflected on what she has been able to give back to the community through her involvement in the Samsung Diamonds. 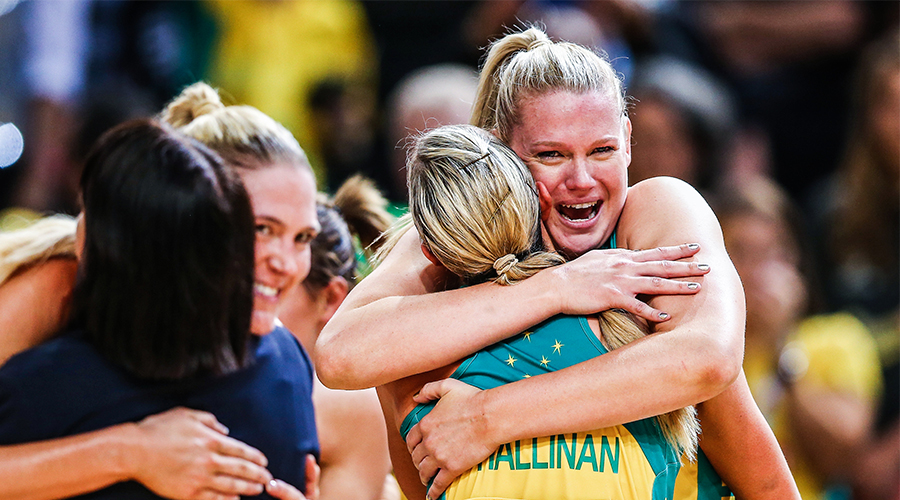 “Netball has given me an amazing platform to get involved with the social leadership side of sport and I’ve taken so much from being involved in that and the community programs. To work with young netballers right across Australia is one of the great parts of the job,” she said.

“I’d really like to thank everyone that has been a part of my journey, especially my family and fiancé Adam who have been there through all the ups and downs, along with all of the staff that have gone above and beyond to help me through tough times and kept me able to perform for such a long time.

“I’d also like to thank my teammates for the memories and fun times, as well as the many, many hours of hard work – we’re always pushing each other to get better. Last but not least, I would like to thank all the Diamonds fans out there, your support over the years has been immeasurable.”

“Caity has given her heart and soul for the Australian Diamonds and for her country, representing it on the international stage with distinction,” she said.

“Always putting team first, Caity has exemplified the ‘Sisters in Arms’ trademark with her passion for the program, the staff and her teammates – she will be missed, however she leaves the program after a magnificent contribution and in very, very good shape for the future.”

Thwaites will continue to play in the Suncorp Super Netball league for the Melbourne Vixens in 2020.