Which New Zealand Silver Ferns are the Samsung Diamonds going to face when they square off in the final game of the Quad Series?

The one that capitulated to England by 13 goals, in the country's heaviest ever loss against the Roses, or the one that came out two days later and poured in 61 goals against South Africa to win in a landslide?

That's the big question mark looming for the Diamonds as they prepare to face their old rivals on Sunday in Melbourne.

Ominously for the home side, talismanic Silver Ferns veteran Laura Langman says there is still big room for improvement in the Ferns' 24-goal demolition of the Proteas.

"Sunday for us was a stake in the ground, and we were obviously disappointed with aspects of it, but to take such a big step forward in 48 hours was really impressive," she says of the South African win.

And Langman is hoping that this Sunday's game can be another big moment in the genesis of the team's rebirth under new coach Noeline Taurua.

"We know it's going to require another step up against the Aussies."

"Yes (Tuesday) was a great outing but we know there were aspects of that game where we let ourselves down and let the opposition off the hook, so we'll be looking to address them."

The Silver Ferns were fast out of the blocks against South Africa, leading 17-7 at quarter-time, then holding their ground in the second and third quarters before romping away with another 17-7 effort in the final term

With the Diamonds having struggled to unlock their best netball in both Tests thus far, a confident and clinical start for either team could end up being the difference.

The Aussies were down early against South Africa, and trailed by as many as five goals in the first quarter of their Commonwealth Games gold medal rematch against England, before slowly working their way back into both contests to claim back-to-back wins.

The players to watch

If any player is the barometer for her team, it's Folau.

The veteran goal attack shot 22/30 in the loss to England, including 1/4 in the last quarter, and didn't have her usual impact.

Two days later she was flawless through three quarters against South Africa, netting 27/27 before missing a couple late once the result was already in the bag, but still finishing with 35/37.

If the Ferns are to challenge their trans-Tasman rivals, she simply has to fire. 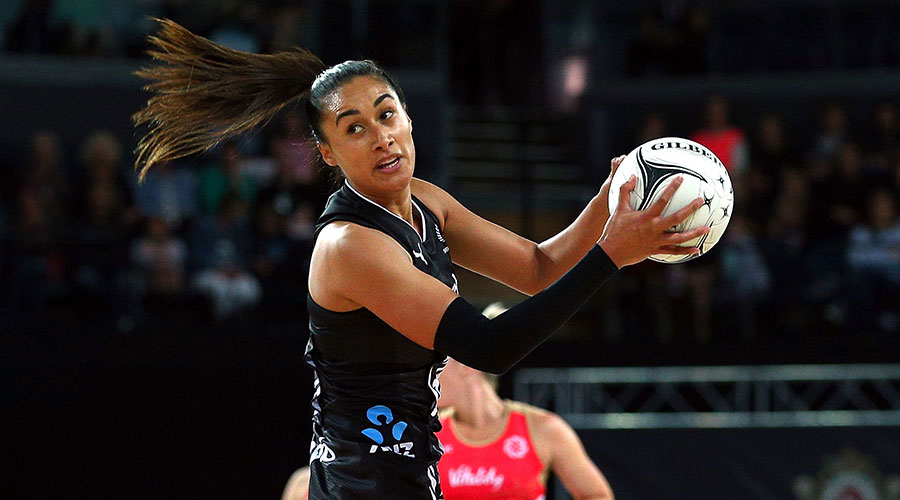 Watson won 'player of the match' honours after coming off the bench against England on Wednesday, and if she's handed the starting centre bib, her defensive job on Langman will be pivotal to the Diamonds' chances.

Given Folau can shoot from anywhere, keeping New Zealand's midcourt off the circle altogether will be key, and Watson might be the best bet for blunting Langman's speed and dominance. 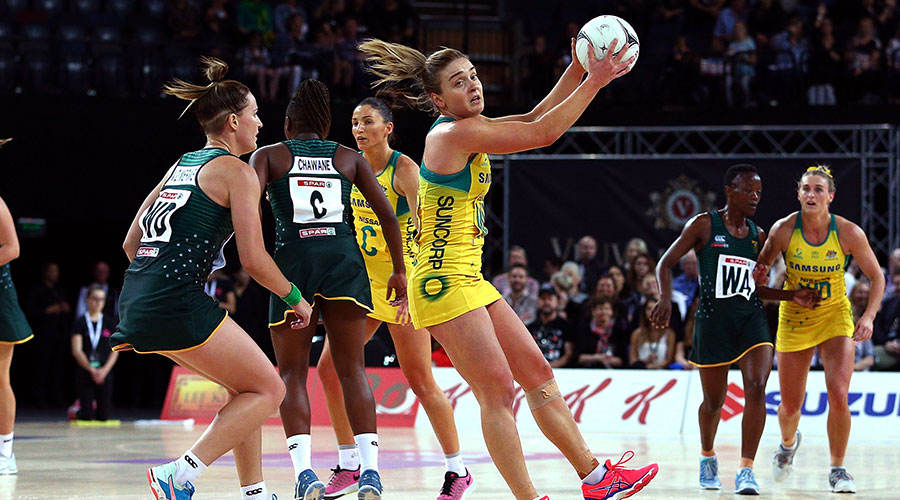 Watch the Samsung Diamonds take on the New Zealand Silver Ferns on Sunday from LIVE from 1pm AEST on Channel 9.