All eyes will be on Newcastle on Wednesday night as the Samsung Diamonds get their first shot at the England Roses since that unforgettable Commonwealth Games gold medal game.

While there's no Comm Games or World Cup medals on the line this time around, don't think for a second that there won't be just as much feeling in it as the Diamonds set out to atone for what happened on the Gold Coast.

Here's everything you need to know.

Sunday's Constellation Cup openers couldn't have set the stage any better, with both teams registering comprehensive wins against South Africa and New Zealand.

The Diamonds were clearly blowing out the cobwebs, having not played an international match since the Games, but emerged from a scrappy start and a big first-half challenge from the Proteas to post a 17-goal win.

England were arguably even more impressive in their country's biggest ever win over the Silver Ferns, holding the home side to just 39 goals, though the Ferns' wayward shooting was also a factor. 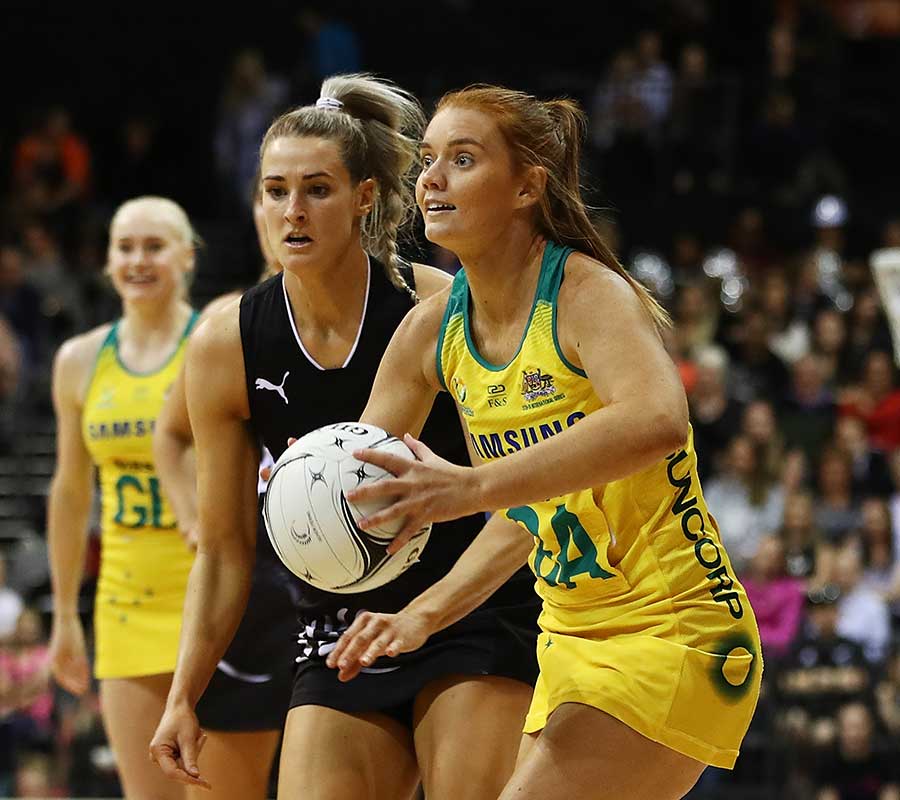 Samsung Diamonds coach Lisa Alexander has some big decisions to make ahead of the first whistle on Wednesday.

Could she be tempted to tinker with the starting line-up, after the players who entered the fray in the second half against the Proteas well and truly put their hands up?

April Brandley started on the bench on Sunday but came on for Jo Weston at half-time and had a big say in the result, helping Courtney Bruce hold the South Africans to just eight goals in the third quarter and 20 for the second half. 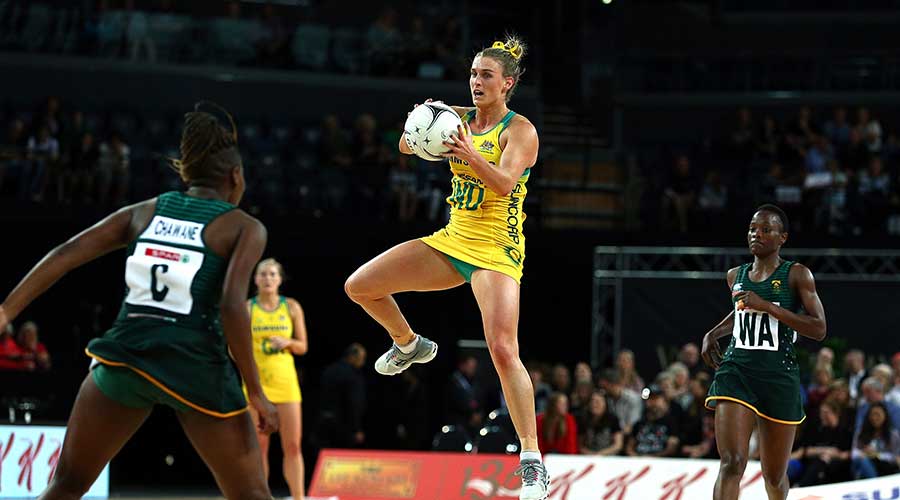 And Kelsey Browne's debut at wing attack could not have been more impressive as she helped to unlock an attacking end that struggled to break the shackles in the first and second quarters. She helped to bring Steph Wood into the game, which isn't unexpected considering they (along with Caitlin Bassett) have spent two years together at Sunshine Coast Lightning.

For England, the queries might also be at wing attack, with Natalie Haythornthwaite teaming well with Serena Guthrie in the second half, after replacing Chelsea Pitman.

Where it could be won

With Geva Mentor clearly at the peak of her powers, the Diamonds' success could hinge on how well they can bring Steph Wood or Gretel Tippett into the game at goal attack.

England goal defence Layla Guscoth formed a tight partnership with Mentor against the Silver Ferns and was instrumental in holding the Ferns to just five goals in the final quarter, but she was also costly off the ball, racking up 16 penalties.

If the Diamonds can make her accountable and expose any lack of discipline, it'll make their path to Caitlin Bassett or Caitlin Thwaites under the post that much easier.

At the other end, the Diamonds' defence will need to be sharp early if they're to build enough pressure on the in-form Helen Housby and Jo Harten, and force England's midcourt into making some tough decisions.

Weston and Bruce were out of play 12 times in the first quarter against South Africa, allowing Lenize Potgieter and Maryka Holtzhausen to settle into the contest, and if Housby and Harten are given those same opportunities, they'll be almost impossible to stop.

The Samsung Diamonds take on the England Roses at 7.30pm AEST on Wednesday, September 19. Watch it LIVE on GEM from 7.30pm.