It’s the problem every international netball coach would love to have.

With the 2019 World Cup looming, this week's Quad Series and the upcoming Constellation Cup won't just be about determining which country has bragging rights for the rest of 2018.

There'll also be "battles within battles" all over the court for the Samsung Diamonds, as players stake their claim as the best in their position, and with an eye to selection for netball's premier event in July next year.

As at the Commonwealth Games, the most intriguing could be in the goal circle, where both Caitlin Bassett and Caitlin Thwaites would be the starting shooter for almost any country in the world - except there's only room for one of them in the Diamonds' seven.

Their statistics were eerily similar at the Commonwealth Games, with Bassett starting most games and Thwaites entering in the second half and dominating just as impressively - sitting at 100% accuracy through Australia's opening three pool games. 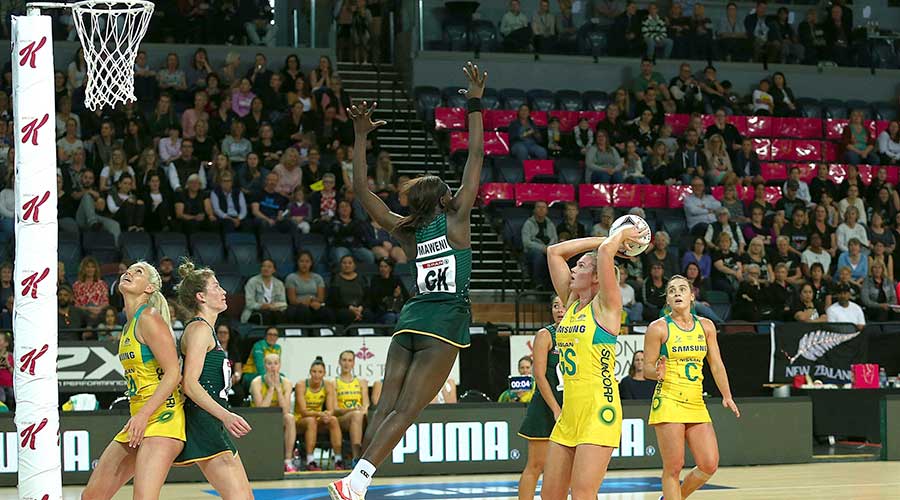 But in a bid to generate stronger combinations, will coach Lisa Alexander stick with starter for longer, and will that still be Bassett? Or has Thwaites - this week elevated into the Diamonds' leadership group - done enough to sneak past her?

Constant questions over Tippett's accuracy are a non-argument - her 283 goals in the 2018 Suncorp Super Netball season came at just under 90% accuracy. Wood, for her part, finished the regular season with 242 goals at around 84%.

With Gabi Simpson the only true specialist wing defence in the team, the real arm wrestle for starting spots is expected to be at wing attack and centre.

On form, Kelsey Browne is arguably the best wing attack in the country, but is untried at international level. Liz Watson, on the other hand, has 22 caps to her name and is a proven, consistent performer, while also being renowned for her strength as an athlete. 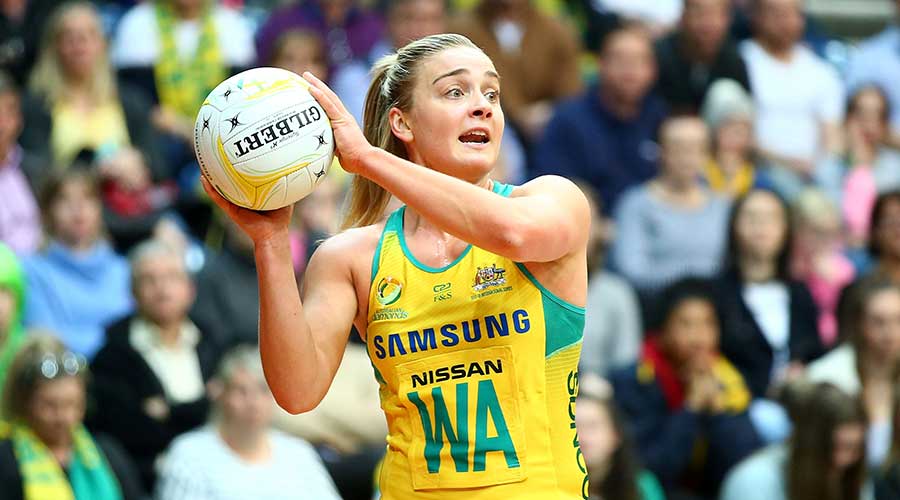 Will the selectors side with flair or force? Or will Watson be shifted to centre, creating an entirely different battle with Kim Ravaillion? It promises to be a fascinating discussion.

Has there ever been a more evenly matched Diamonds defensive unit?

There's a case to be made for every one of Courtney Bruce, Jo Weston, Emily Mannix and April Brandley, to start on court for their country, with all of them now having international experience and all capable of being a match winner.

Mannix is the major inclusion after the retirement of Laura Geitz. Her Diamonds form was excellent last year before her run at the Commonwealth Games was derailed by ongoing issues with a concussion - is she the spark Australia needs to get past South Africa, England and New Zealand?

Or does West Coast Fever captain Courtney Bruce now have a stranglehold on the GK bib?

One thing's for sure - there are few coaching challenges more difficult than being a Diamonds selector.

The Samsung Diamonds launch their Quad Series campaign against South Africa on Saturday at 12pm AEST. Watch it LIVE on Gem.