Strong defensive efforts and accurate shooting from the Kiwis left the Samsung Diamonds trailing for the entire match.

The Samsung Australian Diamonds will be looking to quickly rebound from their 11-goal Constellation Cup loss to the New Zealand Silver Ferns yesterday, ahead of the series decider in Wellington this Thursday evening.

Strong defensive efforts and accurate shooting from the Kiwis left the Samsung Diamonds trailing for the entire match.

Head Coach Lisa Alexander recognised the strong Kiwi defence, but also spoke of the simple mistakes her team made throughout the game which had a strong impact on the result.

“What led to the pressure reliever was a silly error like a stepping or a dropped ball or something that we can control, so that’s probably the most disappointing part,” she said.

“We’re probably rushing a little bit too much, throwing into hands, all those silly mistakes that we just can’t afford to make against the Silver Ferns, they’re improving so we have to pay respect to them and the defensive effort they put out there.

“What we’re most disappointed about is not scoring enough of our centre passes, that’s a clear part of our game that we need to be on top of.” 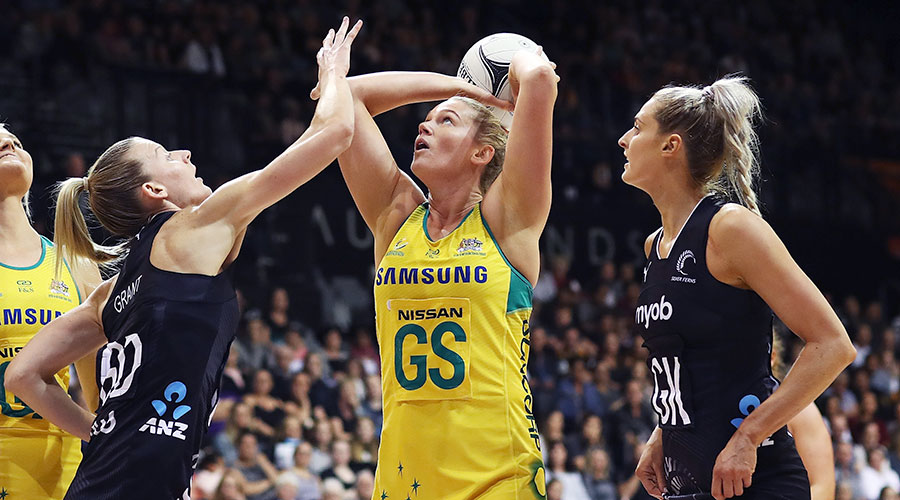 “It’s always tough to play on Kiwi soil and the crowd was right behind them tonight, but I think there were some uncharacteristic errors from us which are easily fixed so it’s not out of our control,” she said.

In looking forward to the final Samsung Diamonds match of 2018, Alexander will ensure her team is aware of where improvements need to be made in order to claim the team’s sixth consecutive Constellation Cup.

“We’ll do quite a bit of performance analysis and we’ll go back through the footage and make sure that we learn from what happened and then we’ll prepare at training,” she said.

“Nothing like getting back out on court and making sure we work together to address the areas that we feel we need to address to get ready for Wellington.”

The Samsung Diamonds will take on the New Zealand Silver Ferns in the Constellation Cup decider on Thursday evening at TBS Bank Arena in Wellington.

The match can be viewed at 5:30pm ADST on the Netball Live app and on 9Gem. 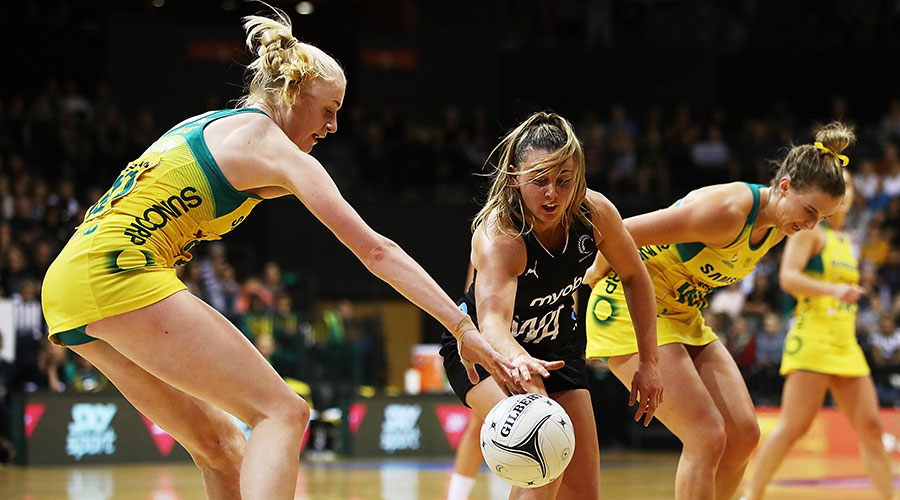