Julie Fitzgerald has been appointed as head coach of Netball Australia’s recently-established athlete development program aimed at developing the nation’s next crop of potential Samsung Diamonds in preparation for the 2022 Commonwealth Games.

Current coach of GIANTS Netball, Fitzgerald has been coaching elite netball for more than two decades. Her wealth of experience will be well-complimented by Marinkovich, who has been at the reins of Fever for three years and the Australian Fast5 team at the past two World Series tournaments, and former Diamonds assistant coach and Netball Centre of Excellence coach Den Dekker.

Fitzgerald is excited to be taking on her new position within the development program and is looking forward to getting started.

“I’m honoured to be named the head coach of this great program and to have Stacey and Michelle as part of my coaching team is just fantastic, their combined passion and experience will add a lot to the program,” she said.

“But most of all, I’m excited to be working closely with the rising stars of Australian netball and helping them develop into athletes who will hopefully one day be representing our Diamonds on the world’s biggest stage – we can’t wait to get everyone together in Canberra in a month’s time.” 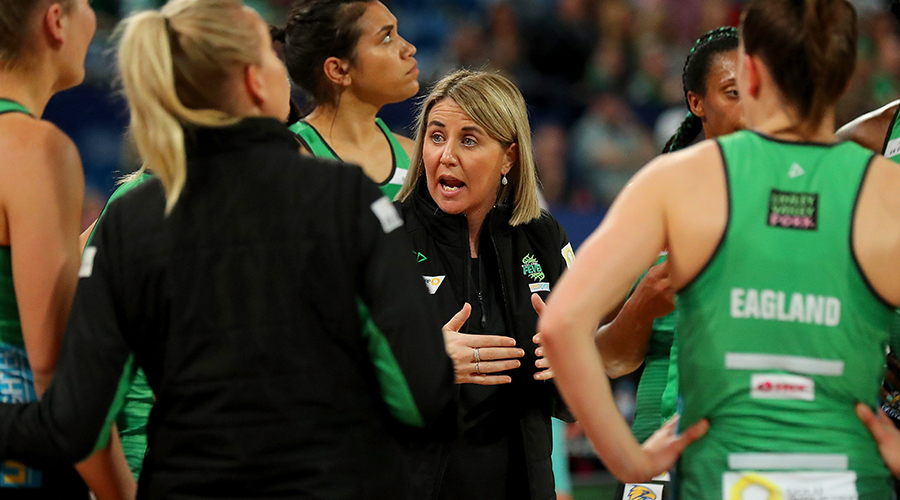 “We couldn’t be happy with the caliber of coaches we have appointed to guide this program which is part of our high-performance strategy leading into Birmingham 2022 and also the 2023 Netball World Cup in Cape Town,” he said.

“Julie, Stacey and Michelle have been around elite netball for a long time, and we know that the years of knowledge and experience they will bring to this program is invaluable – we look forward to seeing the impact that their coaching prowess will have on our next group of elite netballers.”

The program will be made up of selected athletes who have been assessed as showing capability and potential to represent Australia at the highest level and will involve various camps and competitions where the athletes will become familiar with the nation’s high-performance netball program.

Samsung Diamonds head coach Lisa Alexander is looking forward to working closely with Fitzgerald on aligning the progression of the athletes on their journey to one day wearing a Diamonds dress.

“It is fantastic that we now have the athlete development program led by experienced coaches committed to working alongside us, this is vital in sustaining the future success of the Diamonds,” she said. 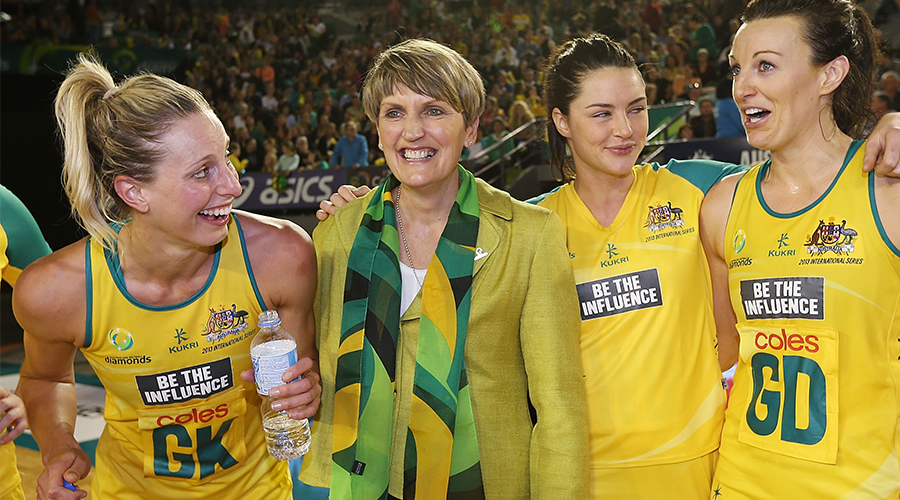 The inaugural development program participants will be confirmed following the announcement of the 2019/20 Samsung Diamonds squad and 2019 Diamonds Constellation Cup team.

The coaching staff and program participants will gather for the first time at a training camp at the Australian Institute of Sport in Canberra from Wednesday 2nd October to Friday 4th October 2019.

From there, participants from the program will depart for New Zealand where they will be play against the New Zealand A and England A teams in a double round robin format competition from Saturday 5th October to Wednesday 9th October.

The athletes selected to be part of this program will be selected annually by the Netball Australia National Selection Panel with input from the development program head coach.