The camp, while playing a role in 2019 Netball World Cup selection, will be placed alongside performances in the Suncorp Super Netball season as the World Cup approaches, with the final team to be announced in late May.

Samsung Diamonds head coach Lisa Alexander is looking forward to the camp and is excited to have 23 of Australia’s best netballers gathered in Canberra. 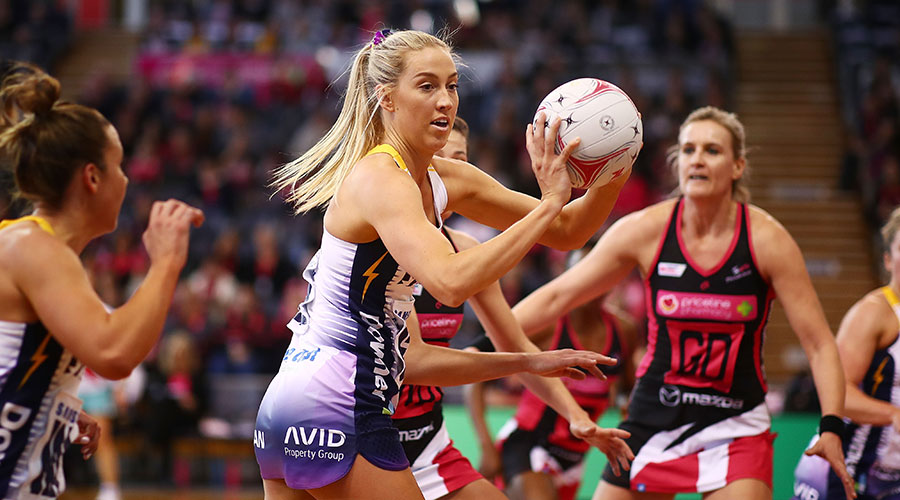 “We’re delighted to have invited Tilly, Paige, Kim, Cara and Laura along to this camp – not only will they assist our current squad training process, but it’s a great opportunity to give them exposure to the world-class Diamonds program,” she said.

“We’re constantly monitoring the athletes within our pathway program, so selection of these athletes as camp invitees has been based on much more than just their brilliant performances at the Suncorp #TeamGirls Cup pre-season tournament over the weekend. 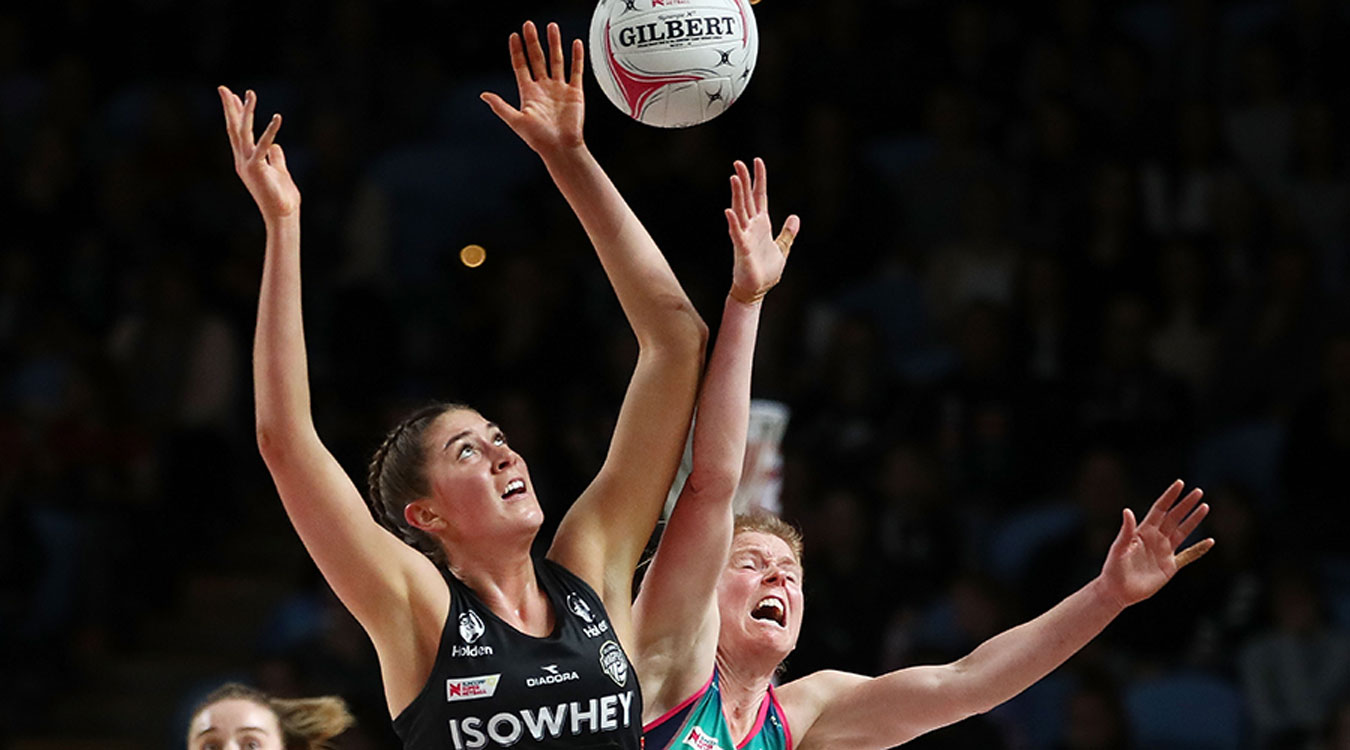 “This camp will provide us with an opportunity to simulate some of the scheduling around World Cup so we’re able to optimise our team processes by the time July arrives.”

All athletes will arrive in Canberra next Monday 18 March. 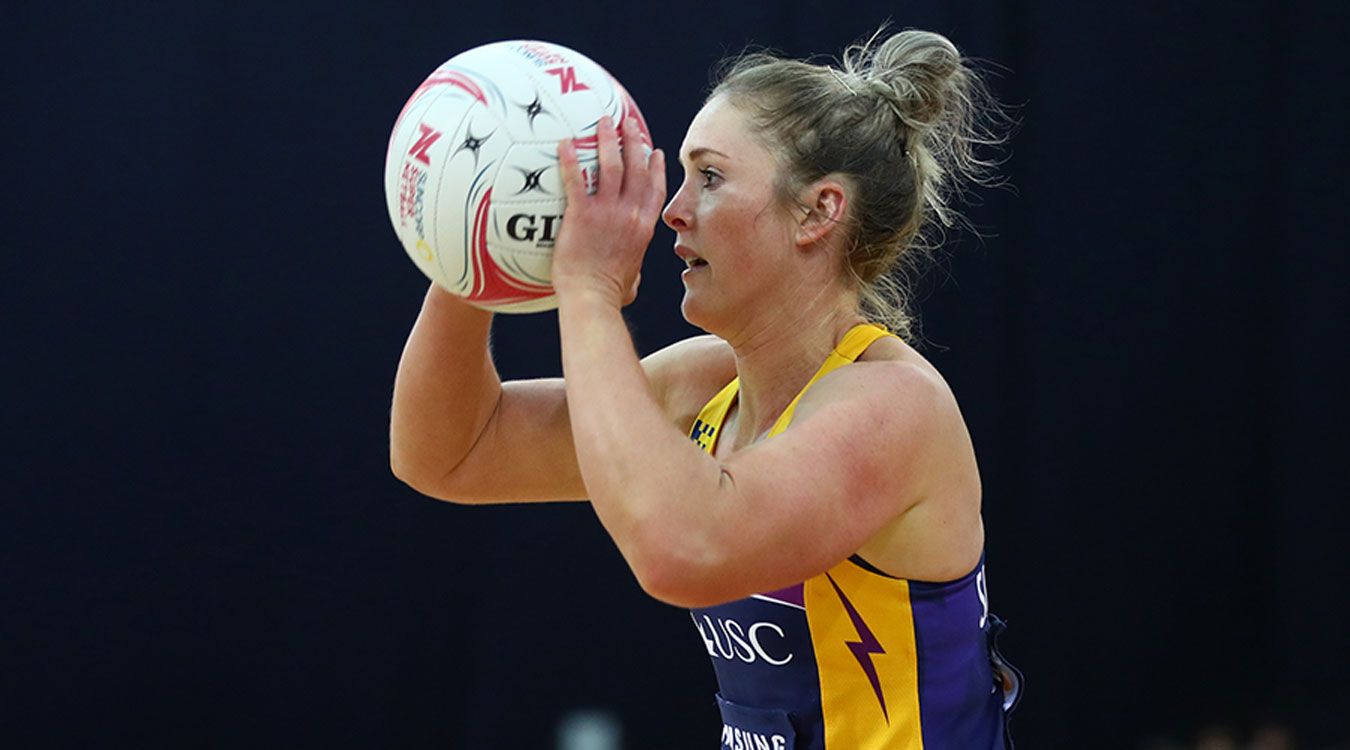 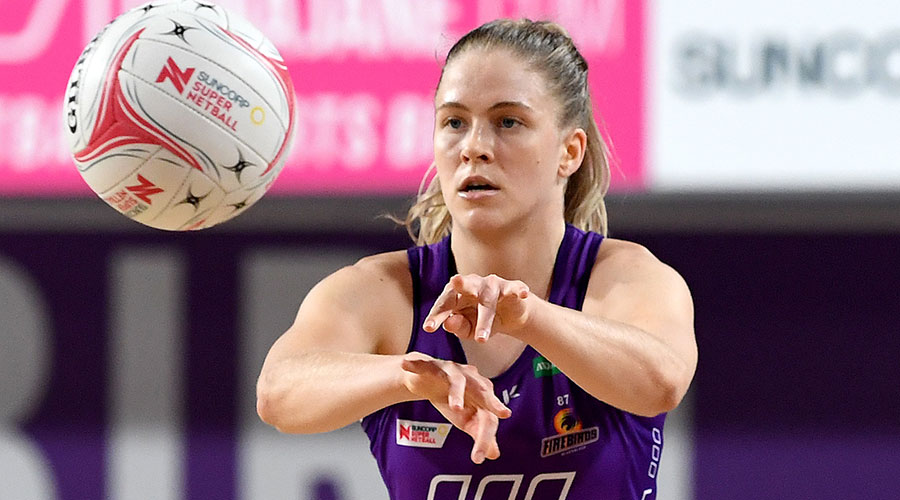 Netball comes together on State of the Game