The International Test Series is creeping ever closer, with all four nations closely watching their stars as each team works towards naming their final squad for the first international clashes since the Commonwealth Games.

With pride on the line and all important international ranking points up for grabs, who are the players who could have the biggest impact when they pull on their national dress in September and October? 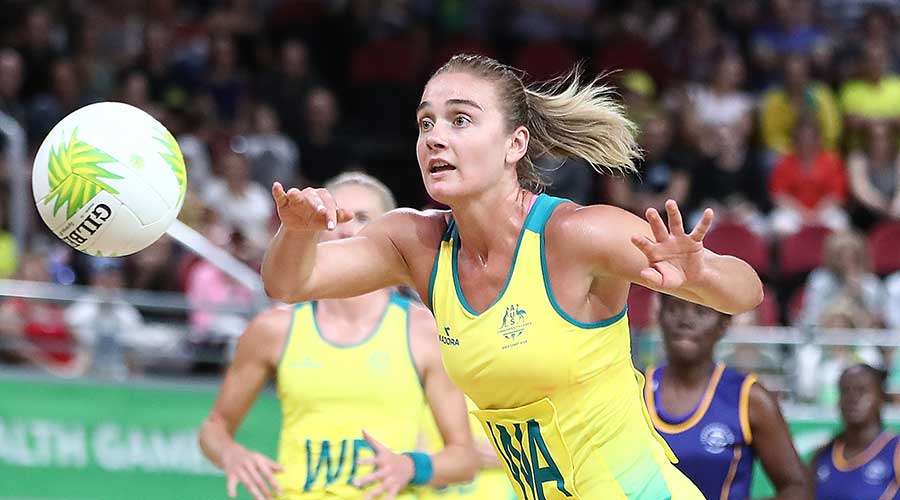 Is Watson the world's premier wing attack? You'd be brave to argue against it, such has been the performance of the Melbourne Vixen throughout the Suncorp Super Netball season and the Commonwealth Games.

And with Madi Robinson announcing her retirement from the Samsung Diamonds, there's never been a better time for Watson to take an International Test Series by storm.

England's starting wing defence from the Commonwealth Games final, Beth Cobden, is out for 12 months with a knee injury, giving Watson and Australia a further leg up, and the Melburnian's performance will go a long way to determining whether the Diamonds can atone for their Gold Coast defeat. 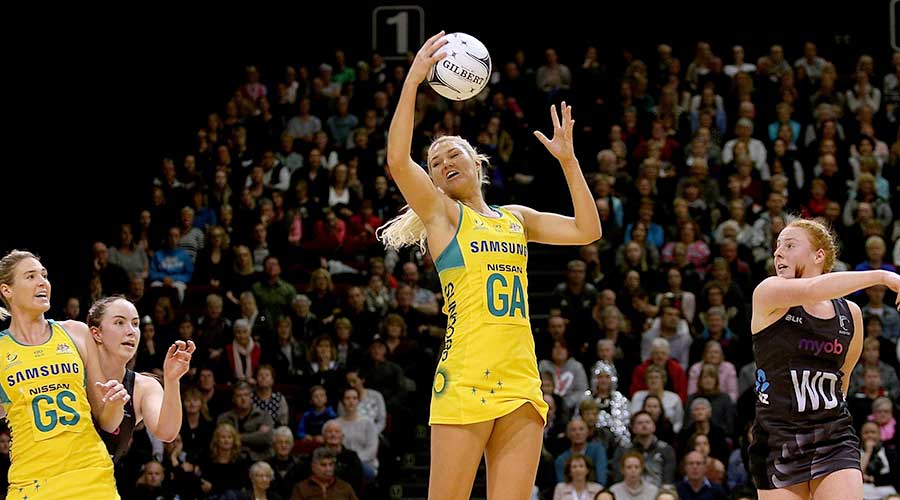 With Caitlin Bassett and Caitlin Thwaites likely occupying two of Australia's four goaling positions in the Diamonds' final squad of 12, the remaining spots will be a battle between Steph Wood, Tegan Philip and Gretel Tippett.

Wood was solid throughout the Commonwealth Games campaign and is the only remaining goal attack from the Gold Coast after Susan Pettit's retirement, so could Tippett earn a recall to provide the spark the Diamonds are looking for?

Her unpredictability and different approach to the game are always hot topics, but beneath the flashy highlights this season beats the heart of a consistent team performer, whose 236 Super Netball goals in 2018 are almost matched by her 199 goal assists.

Could she generate enough attention out front to open up more avenues to Bassett and Thwaites? It's entirely possible. 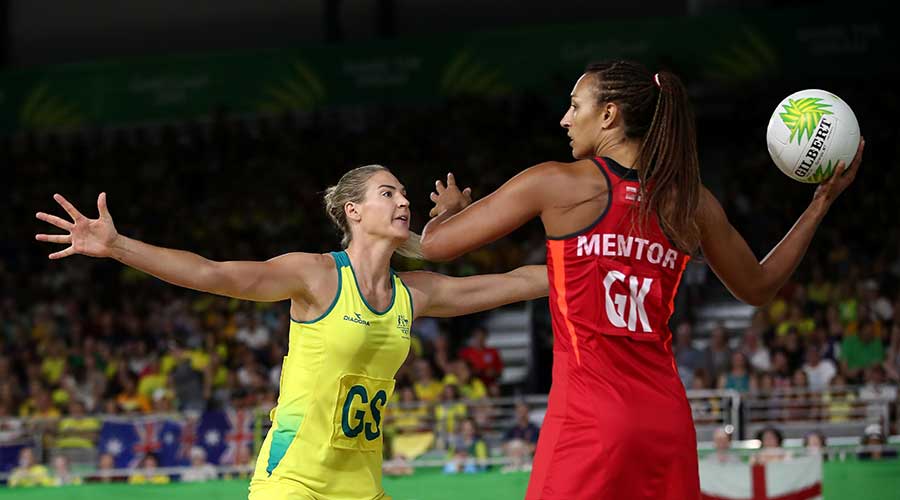 Mentor won't just be the first player picked when the England Roses announce their final squad of 12 for the International Test Series. She'd probably be the first name called out for a world seven.

With strong claims as the best goal keeper in the world, at 33 years old Mentor just seems to get better with age, and she's certainly been at the top of the pile in Suncorp Super Netball this season.

Her league-leading 89 deflections proves just how often she gets her hands to the ball, despite being tasked each week with quelling the influence of players like Jhaniele Fowler and Romelda Aiken. 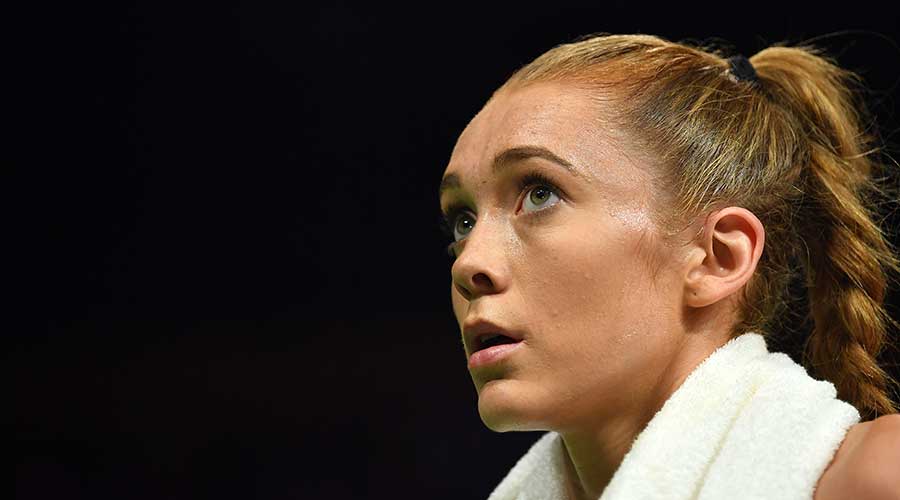 Housby's game has hit new heights in the last six months, with her Commonwealth Games performance and the way she stood up alongside Jo Harten in the gold medal match against the Diamonds earning her plenty of new admirers.

At her best she's been almost unstoppable for the NSW Swifts throughout the Suncorp Super Netball season, and has a habit of producing scene-stealing highlights at all the right moments.

A player for the big occasions and with a couple of weeks to recharge at the end of SSN, expect even greater things from her in the upcoming series. 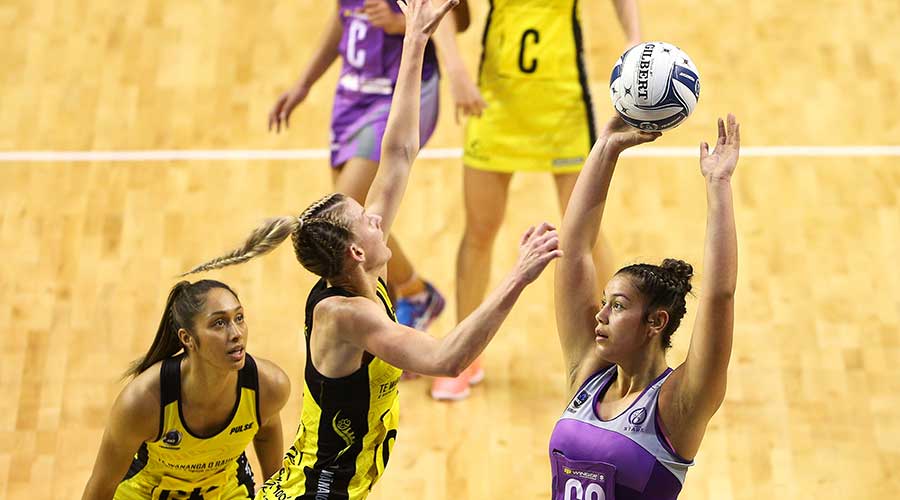 As the leading goal scorer in the ANZ Premiership this season and still only 20 years old, it's hard to see how Maia Wilson wouldn't be in the Silver Ferns' plans, moving forward.

Overlooked for Commonwealth Games selection but a part of the wider Silver Ferns squad, Wilson could be the dominant target the Ferns lacked on the Gold Coast, and launch the team back towards the top of the sport.

And she knows that with a new head coach on the way after Janine Southby's resignation on Friday, she's right back in the frame for international netball.

"The result of the Silver Ferns and their performance at the Commonwealth Games means there could be changes coming and I could be one of those changes," she told Radio New Zealand this week.

The biggest threat to her selection could be teenage sensation Aliyah Dunn. 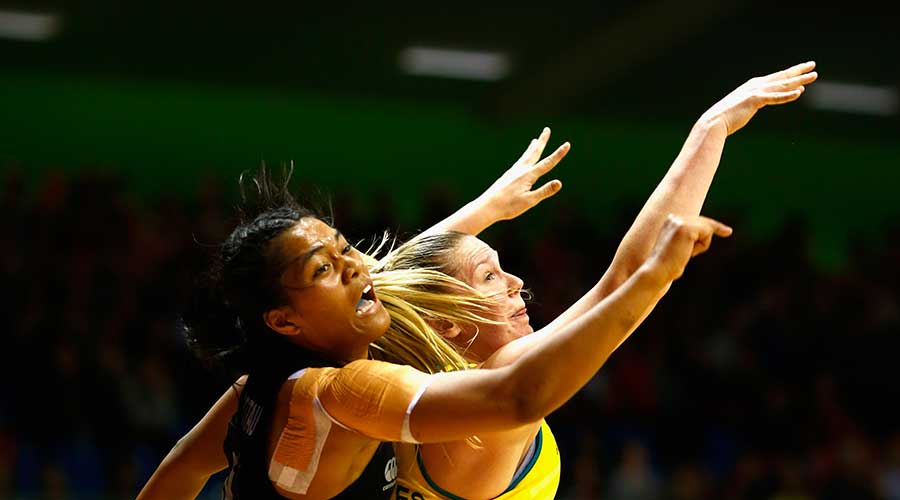 With 22 international caps against her name, it's sometimes easy to forget Temalisi Fakahokotau is still so young.

At only 23 years of age she's been in and out of the Silver Ferns' line-up since 2014, but remains one of the country's most exciting netball prospects.

She leads New Zealand's ANZ Premiership in every important defensive statistical category this season, topping the charts for intercepts (49), deflections (100) and rebounds (29) - efforts made all the more impressive by the fact she stands only 182cm as a goal keeper.

Eminently watchable and certain to be entering the International Test Series high on confidence after a great domestic season, Fakahokotau is a highlight reel waiting to happen and will be crucial to New Zealand's chances.

There's little doubt that Pottgeiter is on the radar of Suncorp Super Netball franchises. And if she isn't, by the end of the International Test Series she almost certainly will be.

The 24-year-old South African's absence at the Commonwealth Games through injury hurt the Proteas badly, and her ANZ Premiership form since returning has only underlined just how critical she'll be to their side.

With 476 goals from 519 attempts in New Zealand's domestic league, along with 40, 43 and 43 goals against Australia, New Zealand and England, respectively, in last year's Quad Series, she's world class and is a proven matchwinner.

Pretorius has turned a breakout year in 2017 with the Sunshine Coast Lightning into a status as one of the world's premier goal defences.

It's been a thrill-a-minute watching the 28-year-old go about her business alongside Geva Mentor this season, and when she's 'on', there are few players you'd rather watch.