Samsung Australian Diamonds shooter Gretel Tippett talks to us about the her transistion from budding basketball star to dominant Diamond goal attack - her turning point.

As anyone involved in a netball club knows, news tends to travel rather quickly.

But even Gretel Tippett was surprised at just how rapidly word filtered along the grapevine when she joined a social netball team after taking a break from her first sport, basketball, as a teenager.

Within 24 hours of her registering with her friend’s team, a coach from Queensland’s state league was on the phone, asking about her despite the fact that she’d barely even picked up a netball.

“News must’ve got out that I was playing in that team and I got a call the next day from the state league coach asking me to come and play, and I was like, ‘Oh look, I’m very raw, I just set out to play with my friends,” Gretel recalls.

“I don’t even think I even would’ve made that district social team that I was trying out for, so to get the call up for state league was pretty interesting but I loved it, I enjoyed being back in a team environment and the challenge of taking up a new sport.” 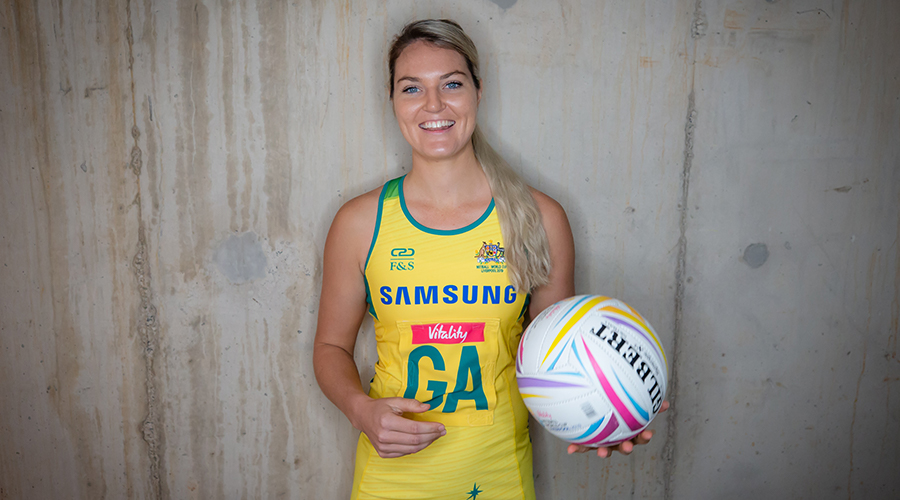 In a sliding doors moment, Gretel, a former AIS basketball scholarship holder who had represented her country at the 19/U World Championships, had recently given up basketball after losing her passion for the sport following a serious bout of glandular fever. A friend convinced her to play netball socially as a way to get back into team sport.

No one could have predicted the turning point that moment would end up becoming.

Just three months later she was selected as a bottom age player in Queensland’s 21/U team, and competed for her state at the national championships.

You know the rest: Firebirds star, Australian Diamond and world-beater who’ll be wearing the green and gold at the World Cup in Liverpool.

The beauty of Gretel as a netballer is that while many other elite players have fulfilled their potential by their early 20s, having played for more than 10 years, Gretel is still just scratching the surface of what she could become.

Increasingly consistent performances in Suncorp Super Netball have proved that the blonde-haired former basketballer belongs at the elite level, while converting many of the netball die-hards who can’t help but wince every time she performs one of her trademark layups.

“I’m just very lucky and grateful for all the coaches who believed in me along the way, because I was very raw and I still feel like I’ve got a lot more to add, a lot more skills to add to my game.

“But it’s now been I think, since 2012, my seventh year. I’m loving it and I just love coming to training and trying to better myself.”

Although taking the plunge switching from one sport to another was easier than Gretel thought it’d be, telling her parents about her decision definitely wasn’t.

“That was the hardest thing when I gave up basketball, because I know how much time and effort they put in to driving me to training, weekends away, they’d come to nationals, they’d fly all over the world watching me in junior world championships. Giving up that was probably hardest, breaking it to them. 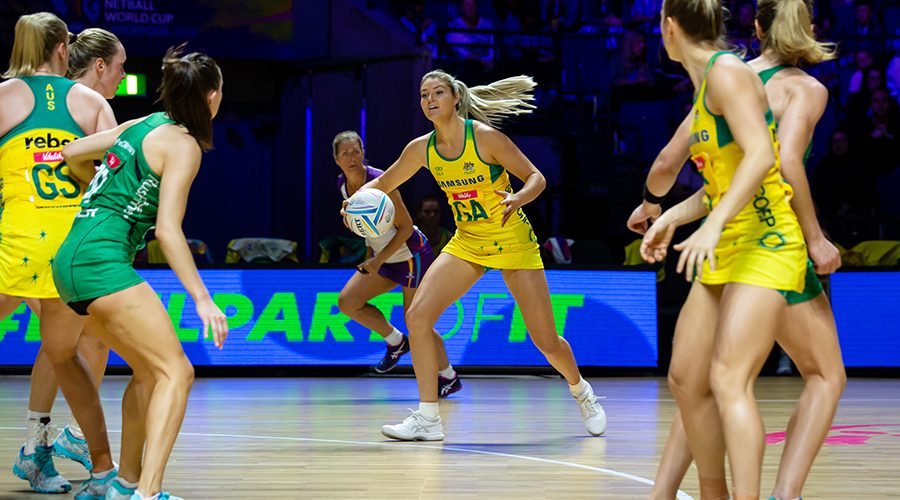 “Once I did, they just said they wanted me to be happy with whatever I chose to do, I felt the relief I suppose.”

There’s nothing quite like a Diamonds call-up to allay any lingering doubts about whether a star young athlete has made the right decision.

“It was amazing, I remember it had always been a goal of mine when I had that year off at 21, and when I got into the 21 (and under) Aussie team I think you would always look up to the Diamonds, so professional and athletic, so successful as well, so when I got the call up I was ecstatic. I called mum and cried, it was the best week ever.”

“I’m very grateful every day to have gotten the opportunity.”