Since 2008, the Liz Ellis Diamond has been awarded to the best Australian international and domestic player for the year. Who will win it this year?

The Liz Ellis Diamond is awarded to the best Australian international and domestic player for the year, an award which Liz Watson took home at the 2018 Australian Netball Awards.

With the 2019 awards taking place in Sydney this Saturday night, it’s time to pull out the crystal ball and take a look at some of the contenders for Australian netball’s most prestigious award.

Last year’s winner has to be at the top of the list of potential winners of the award, after backing up her impressive 2018 campaign with another strong year with the Melbourne Vixens and Diamonds.

Liz Watson dominated the circle edge in 2019, racking up 430-goal assists for the Vixens, an incredible 139 more than the next highest total, and her 307-assists for the Diamonds led the team.

On top of her impressive stat-line, Watson has developed into an incredible leader and seems destined to be the next captain of the Diamonds. Look for this midcourt general to make this list every year for the foreseeable future. 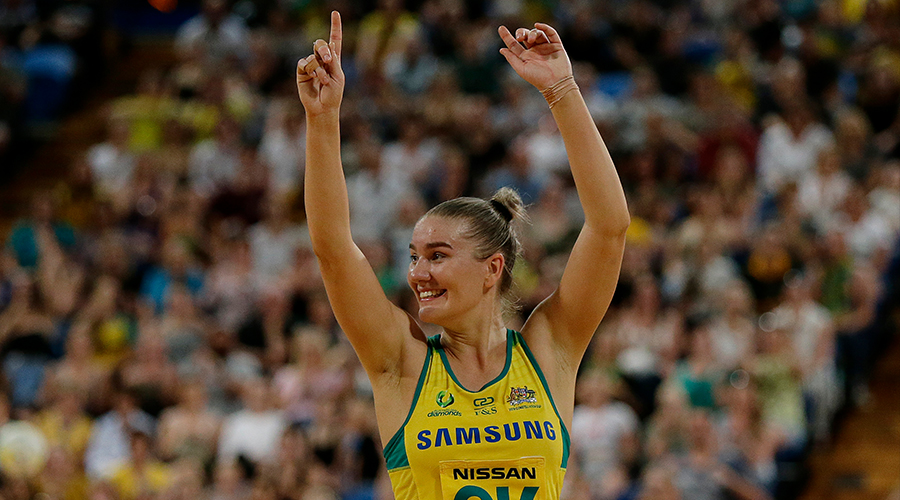 It’s been a rollercoaster of a year for Perth native Courtney Bruce, who struggled with injuries and some disappointing team performance at the West Coast Fever.

But, when she was on the court, the 25-year-old goal keeper did exactly what she’s always done – swing games with her massive interceptions and terrorise shooters with her timely deflections.

Before rupturing her ACL while playing for the Collingwood Magpies in round 13 of the Suncorp Super Netball season, midcourt dynamo Kelsey Browne was putting together an epic season for the Diamonds and Magpies.

Her 20-goal assists per game average led the league and her 138-centre pass receives in the Quad Series and Netball World Cup was a Diamonds high.

Missing the Constellation Cup and Suncorp Super Netball finals series will certainly hurt her chances, but there is no doubt, before her injury, Browne was putting together a mammoth 2019. 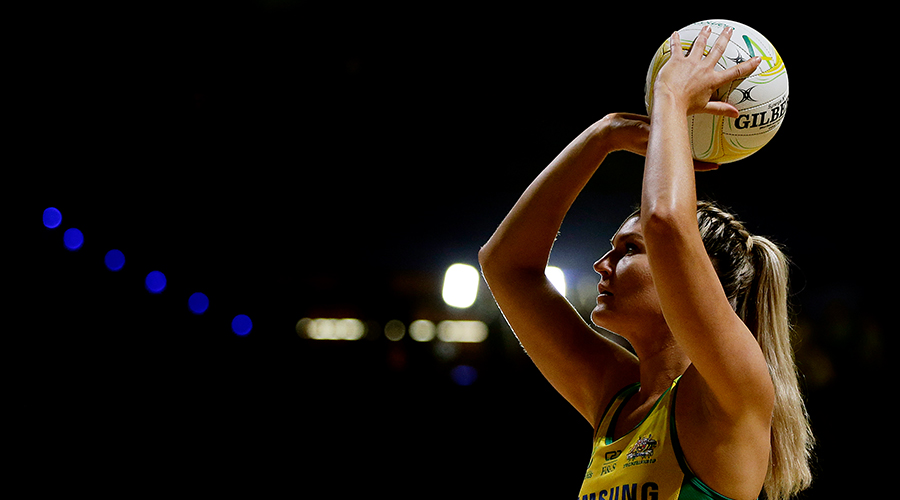 Gretel Tippett has developed into a true gamechanger and her flair, skill and athleticism isn’t just proving tough for defenders to stop, it’s changing the way the game is played.

Despite the Firebirds’ struggles, Tippett had a career best year, shooting 394-goals at 96% accuracy and that prolific (and accurate) shooting continued at the international level, where she shot 267 at 95%.

Impressive numbers, sure, but are they Liz Ellis Diamond level numbers? We’ll find out on Saturday.

The last player on this list has quietly put together a strong case for the Lis Ellis Diamond award and is at the top of many fans’ favourite player lists.

Jo Weston has built a reputation as one of the smartest and difficult defenders to play against, and certainly proved this on the court in 2019, totalling 49-interceptions and 104-deflections for the Diamonds and Vixens.

Can this crowd favourite take home the biggest award in Australian netball in Sydney?